Proposal for gas station Wawa on waterfront goes before zoning board 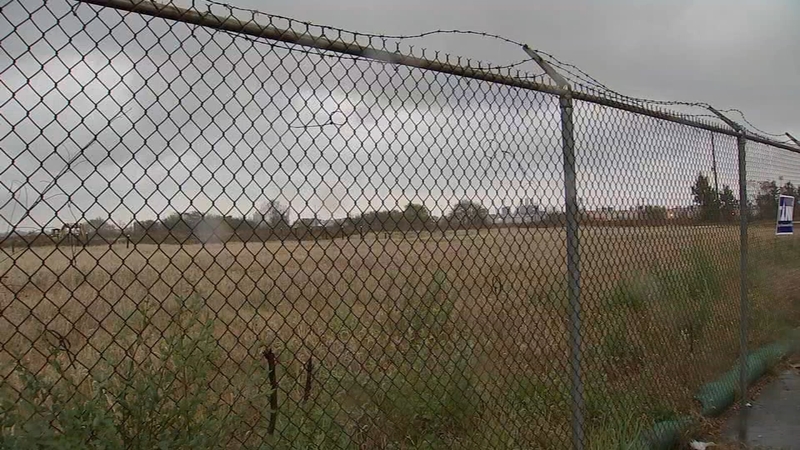 PHILADELPHIA (WPVI) -- A proposed plan for a gas-station Wawa on Columbus Boulevard was presented before the city's zoning board Tuesday.

This has been a contentious issue, and seats were packed.

At issue are vacant lots that sit on Columbus Boulevard between Reed and Tasker, right next to the Delaware River.

Developer Bart Blatstein owns the land and wants to build a Wawa gas station on the Delaware River waterfront.

Since new gas pumps aren't allowed along South Columbus Boulevard, the developer reworked the plans, creating a strip of property between the road and the gas station site to meet the legal requirements.

He still needed a special exemption from the zoning board.

Many community members have been vehemently opposed to the plan, arguing its contrary to the mission of making the waterfront more pedestrian-friendly and less auto-centric. They have said that adding a gas station will just aggravate traffic congestion.

The plans' proponents argue this is already a high-traffic area with big box stores nearby.