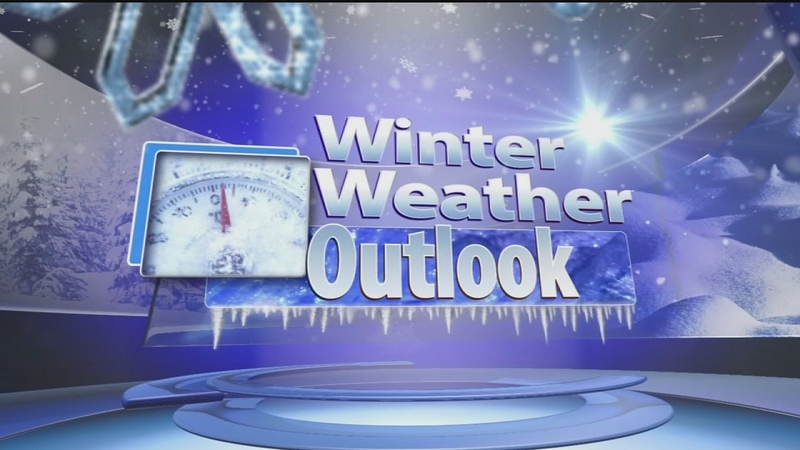 So, everyone's wondering: Could this winter be nearly as brutal as last year?

To investigate, the first thing I look for is the building supply of cold air to the north.

A big factor in that is the speed and amount of snow cover development through the fall.

This combination typically creates a big ridge in the west. 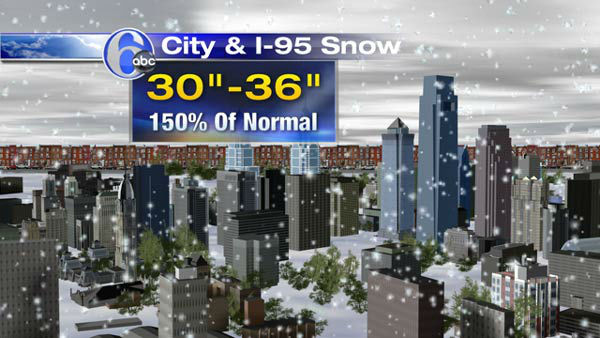 But what goes up must come down, resulting in a trough here in the east.

This big dip in the jet stream will open the door for a cross polar flow that allows arctic air to stream from Siberia across the North Pole and south into our region.

Last winter this setup gave us days with highs only in the teens.

If the northern branch of the jet stream links up with moisture from the southern jet, strong nor'easters develop. Add to that an increased threat of blocking and these storms can be slow-moving, long duration storms.

Breaking down the upcoming winter, I expect to see several nor'easters, with mixed precipitation, that means an increased threat of icing, and, yes, more visits from the Polar Vortex leading to temps averaging 1 to 2 degrees below normal.

In terms of snowfall, I'm predicting around 150% of normal in Philadelphia and along the I-95 corridor giving us 30 to 36 inches.