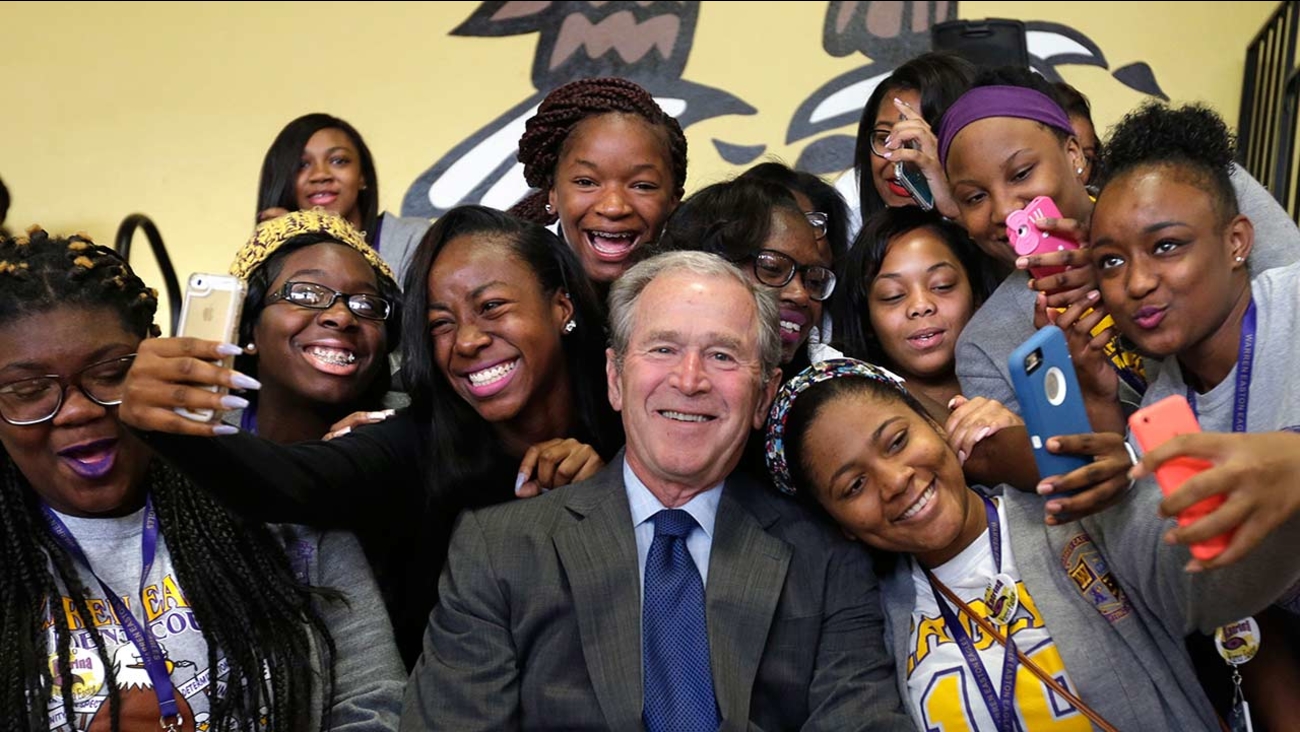 NEW ORLEANS -- Former President George W. Bush is returning Friday to New Orleans - the scene of one of his presidency's lowest points - to tout the region's recovery from the nation's costliest natural disaster on the 10th anniversary of Hurricane Katrina.

He's chosen to deliver remarks at Warren Easton Charter High School, the same school he visited on the first anniversary of the catastrophic storm. He is accompanied by his wife, Laura, whose library foundation helped rebuild what is the oldest public school in New Orleans.

The school's success is one of the president's brighter moments in what was an extremely trying time for the Bush administration. Bush was vilified for his government's lackluster response.

A series of faux pas - from flying over flooded New Orleans first on Air Force One to his "Heckuva job, Brownie" quip in support of then-director of the Federal Emergency Management Agency, Michael Brown- marred his personal record. 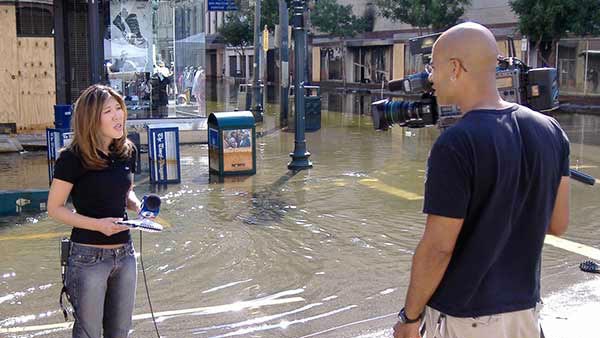 Douglas Brinkley, a presidential historian at Rice University and author of "The Great Deluge," a detailed account of the first days after Katrina, said the catastrophic hurricane became a "confluence of blunders" from which Bush would not recover. His approval ratings fell following the storm and did not recover, he said. "That's when I think his presidency started on a downward trend."

In New Orleans, Bush and his team was pilloried by Louisianans and became the source of deep resentment and mockery - displayed in effigy at Carnival displays for years after Katrina.

At Warren Easton, at least, Bush could point to a success story.

"We have fond memories of his last visit," said Arthur Hardy, a celebrity in New Orleans for his expertise in all things Mardi Gras and Carnival, the city's signature festivity. Hardy graduated from the high school in 1965.

He said Bush helped the school come back and reopen after Katrina.

After New Orleans, the Bush family will visit Gulfport, Mississippi, to attend an event with state officials, including Gov. Phil Bryant and former Gov. Haley Barbour. Barbour was governor when Katrina hit and served as a staunch Bush ally.

The event in Mississippi will serve to thank first responders who helped after the hurricane.

The Gulf Coast and New Orleans are places Bush is deeply tied to - both as an eastern Texan familiar with the Gulf and as the president who inherited the Katrina disaster.

The bulk of the rebuilding fell to the Bush administration, which oversaw more than $140 billion on the disaster, his office said.

Bush largely took a hands-off approach and frequently said rebuilding was best left to locals. He's made frequent trips to the region since Katrina, his office said. Much of the rebuilding - now viewed as a success story - was overseen by Bush appointees.

In 2006, when he came to deliver his anniversary remarks, Bush picked Warren Easton as an example of the city's comeback spirit.

The school - badly flooded and facing closure - fought to stay open as a new charter school and was in the process of reopening when Bush came. When Warren Easton reopened in 2006, nearly every student who attended was considered homeless because they lived in trailers sent to hurricane victims by the Federal Emergency Management Agency or slept on couches, school officials said.

Back then, Bush talked about the need for school reforms. His speech was a nod to the city's efforts to expand charter schools to break up what was widely seen as a failing neighborhood school model. The old public school system was riddled with broken buildings, failing grades and pervasive corruption.

Since Katrina, New Orleans has become a living experiment for a city-wide charter system, with many schools reporting greater diversity and steady academic gains.