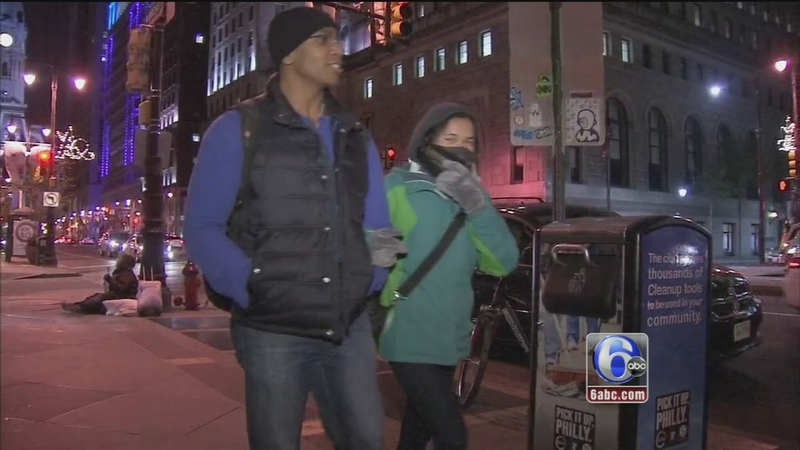 "Man it's getting cold. I mean like it's not that cold, but it's getting there," said Dwayne Smith of Germantown.

But throw in gusty winds and feels-like temperatures in the 30s, and it was downright frigid. Just ask Michelle Chang. 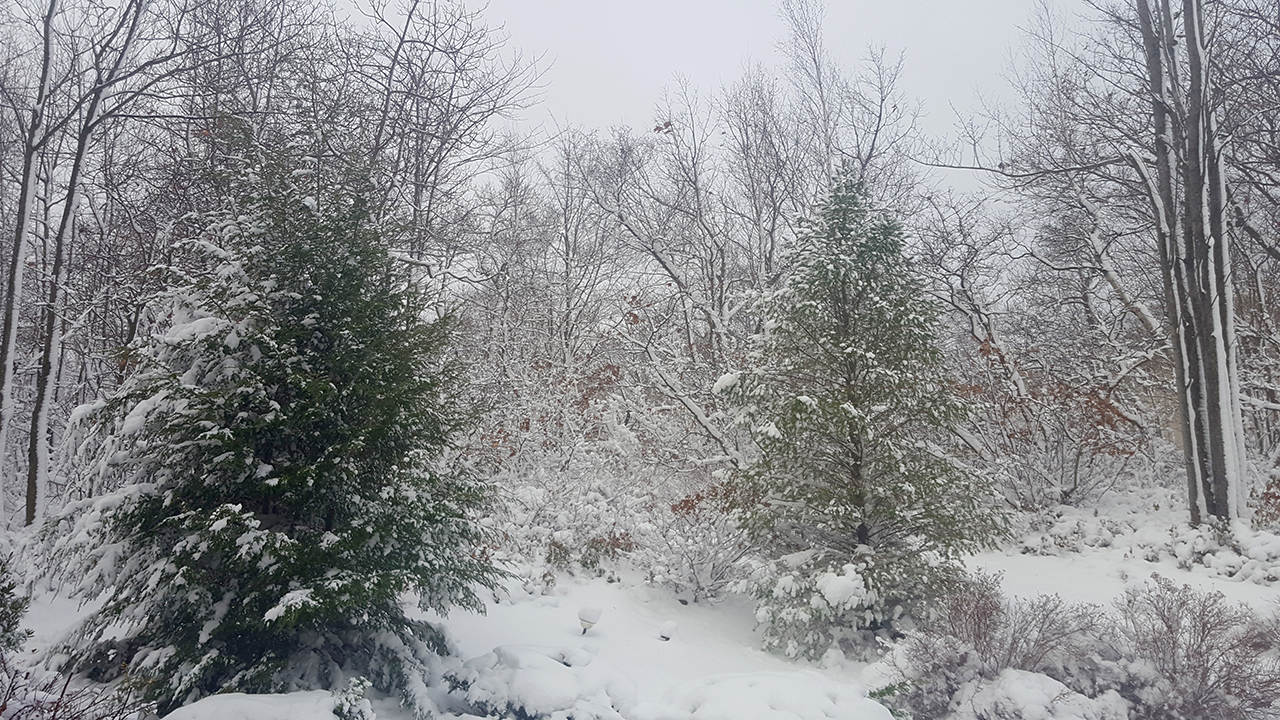 A Cornell University student, Chang is visiting from upstate New York. she Admits she didn't see this one coming.

"It's the same temperature I think on the weather reports so I figured I'd dress the same. But I was not prepared for this at all," said Chang.

Chang, like many others, is starting to pull out clothes and coats that are more suitable for this kind of weather. With some help in her case.

"You have a really great mom that just sends you lots of warm stuff, and boots and sweaters and everything like that," said Chang.
But among those we ran into, most of whom were bundled up under several layers of clothing, is Robert Soto.

"This is my thing, I'm a weird man," said Soto of Center City.

We caught him casually walking down South Broad Street, on the phone with a big smile on his face, in gym shorts with winds in full force.

"I thrive in the winter season," said Soto.

Very much serious, and with an outlook that'll leave any cold Philadelphian just a little confused.