Storm chaser gets caught up in forming Nebraska tornado: VIDEO

WPVI
MCCOOK, Neb. -- A spate of tornadoes touched down Friday in rural parts of Nebraska, tearing up trees, powerlines, farm buildings and damaging some homes, and one storm chaser had an extraordinarily close encounter with a forming twister.

AccuWeather storm chaser Reed Timmer found himself in the midst of a rapidly developing vortex west of McCook, Nebraska, around 6 p.m. local time.

"I was unable to get back to the vehicle and couldn't see it, so I just turned my back to the wind and hoped for the best until it passed," Timmer said.

Timmer said he couldn't see beyond a few feet as the air filled with dirt and other debris. After the tornado passed, he was covered in dirt, as was the interior of his vehicle.

National Weather Service meteorologist Jordan Thies in Hastings said the service received more than a dozen credible reports of tornado sightings from around south-central Nebraska but said some of those were likely of the same tornado. Thies said the weather service is in the process of trying to determine how many tornadoes touched down, but he said it was likely at least a few.

One tornado near McCook damaged a farmhouse. KLKN in Lincoln reports that an elderly couple was in the home at the time, but suffered only some scratches and bruises.

Thies said the area can expect some rain and thunderstorms Saturday, but more extreme weather is not expected.

What is storm surge and why is it dangerous? 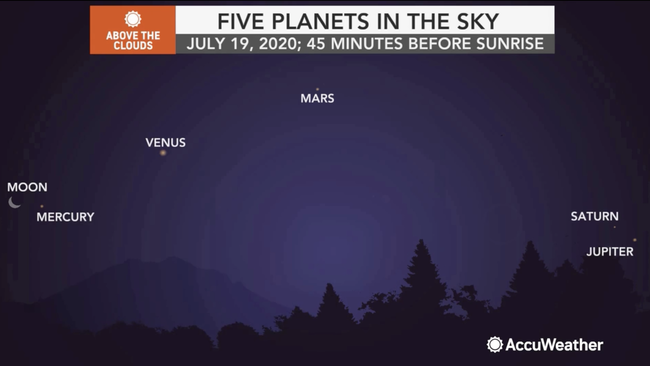 5 planets, crescent moon to light up night sky this weekend 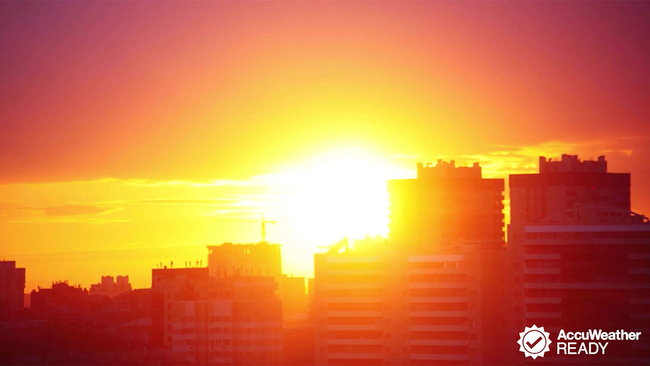