TV weatherman's map goes haywire, and he rolls with it 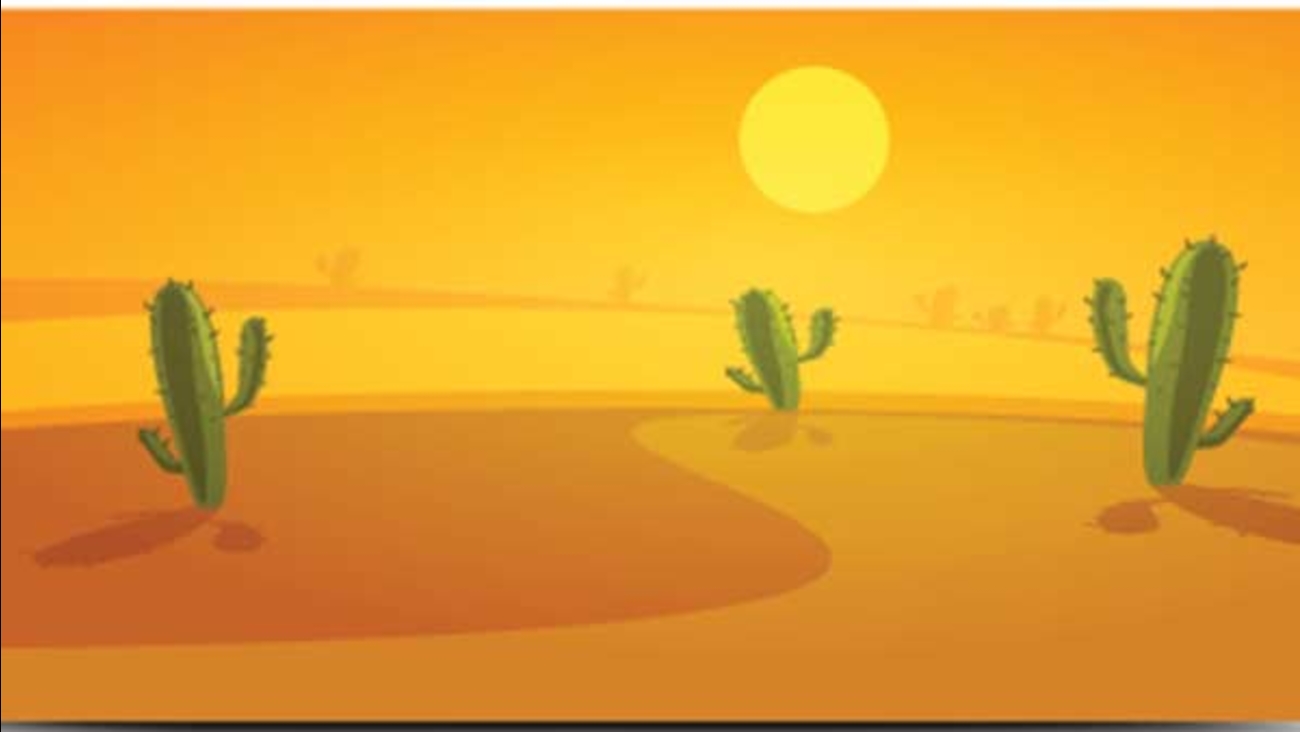 It takes a lot of talent to be on live TV and breeze through technical glitches. That's exactly what this weather forecaster did when his map suddenly showed temperatures upwards of 2,000 degrees.

"Frankly, Wickenburg is a total loss," McCloskey says as his anchors crack up off screen.

McCloskey then references the "safe spots" - the cities on the map that seemed to appear with their correct temps in the 60s. "But you're sort of surrounded by some pretty intense heat."

"I'm not your dad, but I would get out while you still can. I think steel boils at this temperature," he says, pointing to Cave Creek's 2960. "So there's probably nothing left up there right now, so don't even bother looting up there. It's not gonna be worth it."

McCloskey began his TV forecasting career in 1989 in Quincy, Ill., at WGEM-TV before joining Fox 10 in Phoenix in 2001, his bio says.

"In the world of live news, sometimes technology just doesn't cooperate. That's why it's important to have smart people who can handle the heat," Fox 10 Phoenix wrote on its Facebook page.

"Sometimes I wish we could go back to the days when they put magnets on the weather board," she said. "I, too, have had my share of computer conundrums, but as my piano teacher taught me, you just keep going!"

But viewer Tyler Kenton Brockett was less understanding. He called the weatherman out on the Fox station's Facebook page.

"Not a glitch, the computer does EXACTLY what you tell it to," Brockett writes.

But this forecaster seems to have a witty response for that, too.

"Aww, Tyler! If that were true, I'd do this twice a month!"
Related topics:
weatherarizonabizarreforecast
Copyright © 2021 WPVI-TV. All Rights Reserved.
More Videos
From CNN Newsource affiliates
TOP STORIES