What is the atmosphere? 6abc Weather School has the details.

WPVI
By Cecily Tynan
The atmosphere is a protective layer of gasses that shelters us and all life on Earth.

It comes in distinct layers.

The lowest layer is the troposphere. It stretches from earth's surface to 7 to 12 miles above sea level. The base of this layer is warmer than its top because the air is heated by the surface of the earth, warmed by the sun's energy. Temperatures decrease with height, which is why snow is usually deepest on mountain tops. This is where weather occurs, it is where we live and breath. It's where the air is stirred up and where nearly all of the atmosphere's water vapor and dust particles are found.

Above the stratosphere, extending upward to about 53 miles above the earth's surfaces, is the mesosphere. Here, temperatures grow much colder with height. In fact, the coldest temperatures in the Earth's atmosphere, as low as 130 degrees below zero are found at the top of this layer. The mesosphere is very important for earth's protection, because this is where most meteors and asteroids burn up before reaching earth's surface.

Above the mesosphere, on the edge of space, is the thermosphere. The top of this layer extends up to more than 600 miles above the ground. Molecules here receive extraordinary amounts of energy from the sun, warming with height. A layer of ionized air, called the ionosphere, is found here. This is where auroras happen, the bright, beautiful bands of light that sometimes sees near the poles. This is also where satellites and the International Space Station orbit.

Above the thermosphere is the exosphere, and there's a bit of a controversy with this. Not all scientists agree that the exosphere is really a part of the atmosphere. It's where the uppermost region of the Earth's atmosphere completely fades. There is no clear upper boundary, most agree it tops out about one-half the distance from the Earth to the Moon.

Beyond that, it's all just outer-space.

If you have any questions or if there are additional topics you'd like me to cover, please click here and fill out the form.
Report a correction or typo
Related topics:
weather6abc weather school
Copyright © 2020 WPVI-TV. All Rights Reserved.
RELATED 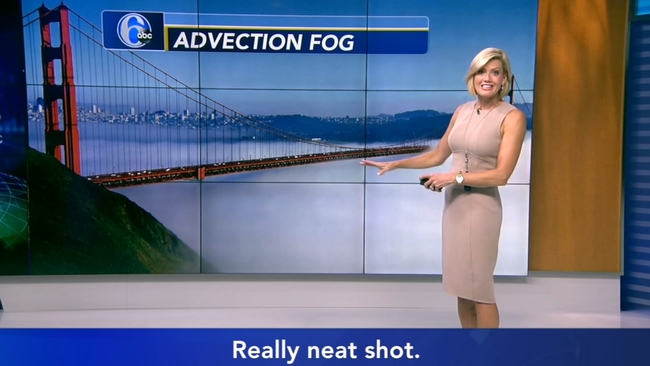 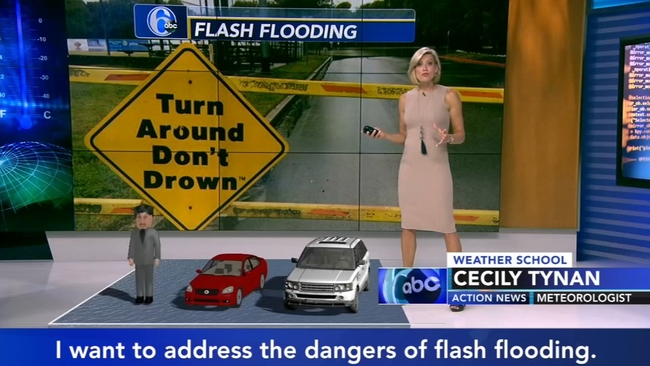 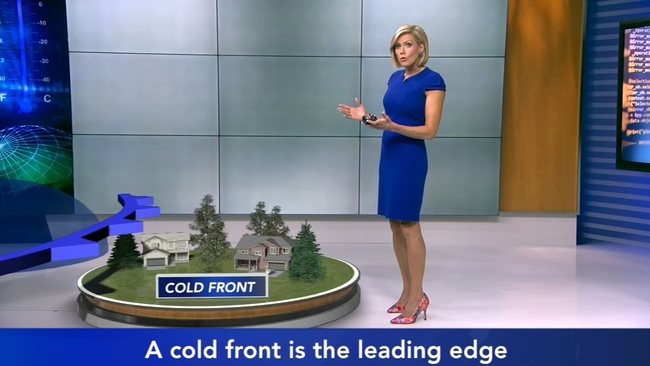 6abc Weather School - What are Fronts? 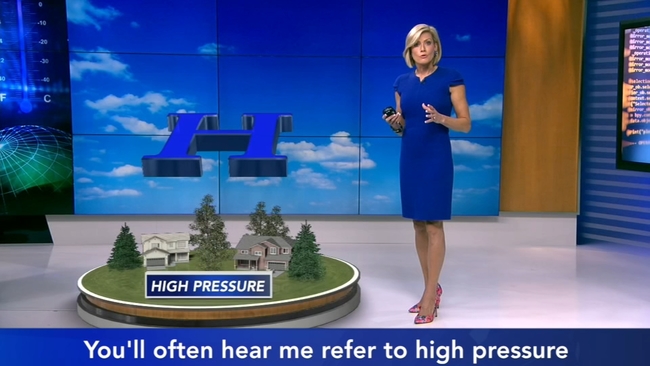 Rip Currents, What They Are & How To Protect Yourself - Weather School 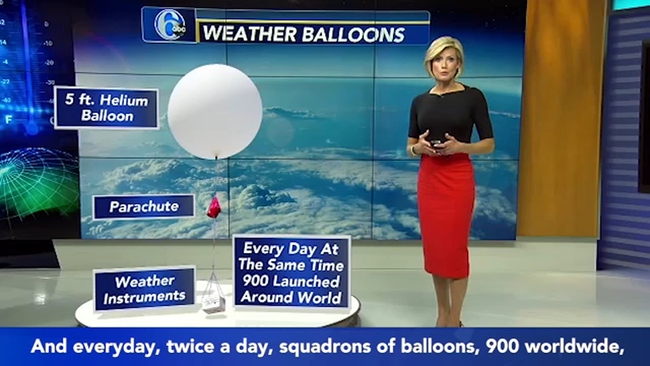 Why Do Meteorologists Fly Weather Balloons? 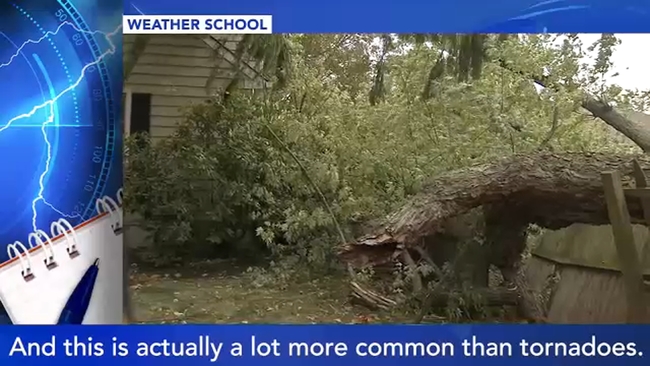 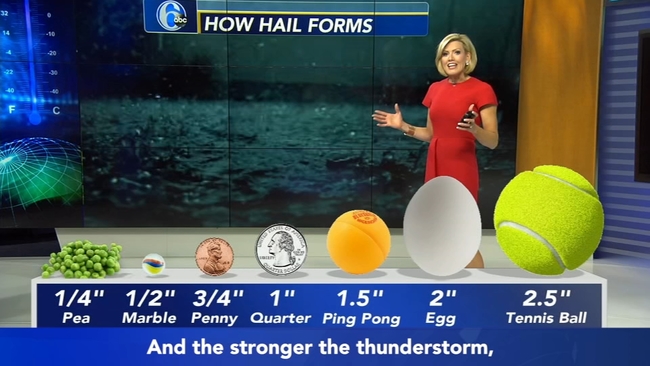