WEST CHESTER, Pa. (WPVI) -- West Chester University put students on alert as police searched for a gunman near campus, but Chief Scott Bohn now says the shooting did not involve the college.

The victim has been identified as 26-year-old Eric Brown. Police confirmed that Brown was not a student at West Chester.

"Our officers responded immediately to secure the scene and begin the investigation. Although this type of violence is rare in West Chester, we are always prepared. Even though this crime took place some distance from West Chester University and did not involve the University, we still alerted school authorities pursuant to our usual protocols," said Chief Bohn.

The shooting happened in the borough just after 9 p.m. Tuesday behind the Star Social Club at 212 East Market Street.

Brown was reportedly shot in the chest and rushed to Paoli Hospital. On Wednesday morning, Action News has learned he died.

District Attorney Hogan stated, "This was a senseless killing of a young man. Most of the action inside and outside of the Star Social Club was captured on video. Those involved should turn themselves into the police immediately and peacefully."

Police are investigating what led up to the gunfire. 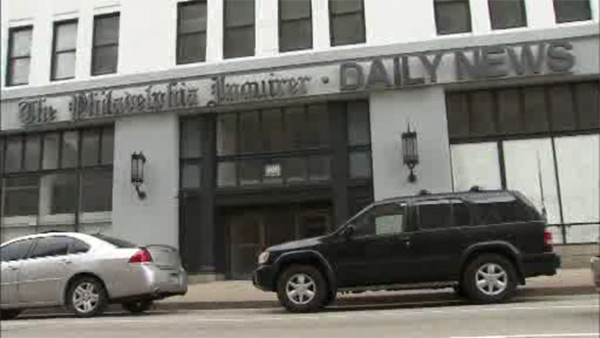