PHILADELPHIA (WPVI) -- Philadelphia police are asking for the public's help in finding the suspects who shot a 1-year-old child during a gunfight.

It happened over the weekend at a store on the corner of 50th Street and Haverford Avenue in West Philadelphia.

Video obtained by Action News shows the hail of gunfire inside and outside of the store as a mother held her 1-year-old girl.

The girl was shot in the leg as the bullets started flying. She was rushed to an area hospital where she's expected to survive her injuries.

During a gun violence press conference on Wednesday, police announced that a white SUV that was being sought in the shooting was recovered, but officers are still searching for the suspects who unleashed a barrage of bullets from outside of the store. 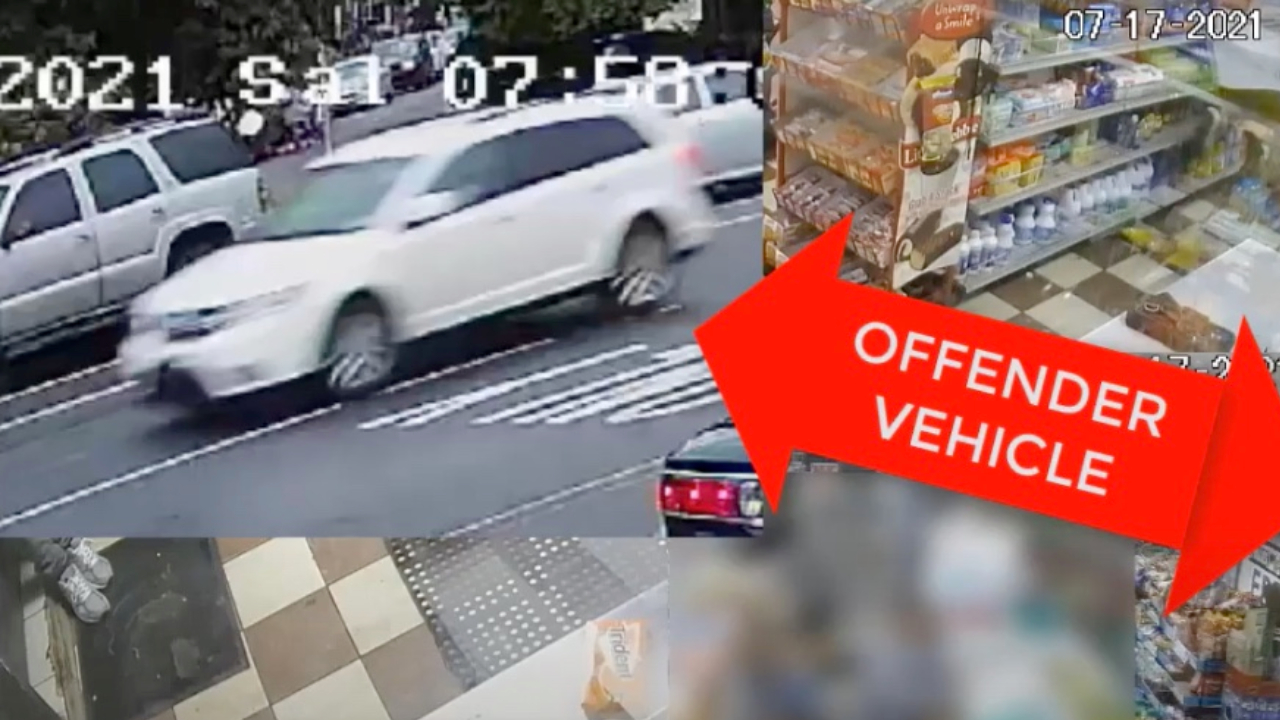 Police say a 26-year-old man who engaged in the shootout was shot in the arm and expected to survive. He was not permitted to have a weapon, police said.

Anyone with any information on the whereabouts of the suspects is asked to call police at 215-686-TIPS.

That means 3.5 times as many children have been killed by gun violence in Philadelphia so far this year compared to this time last year.