WPVI
PHILADELPHIA (WPVI) -- The case against a man charged with killing four family members in West Philadelphia is on hold. 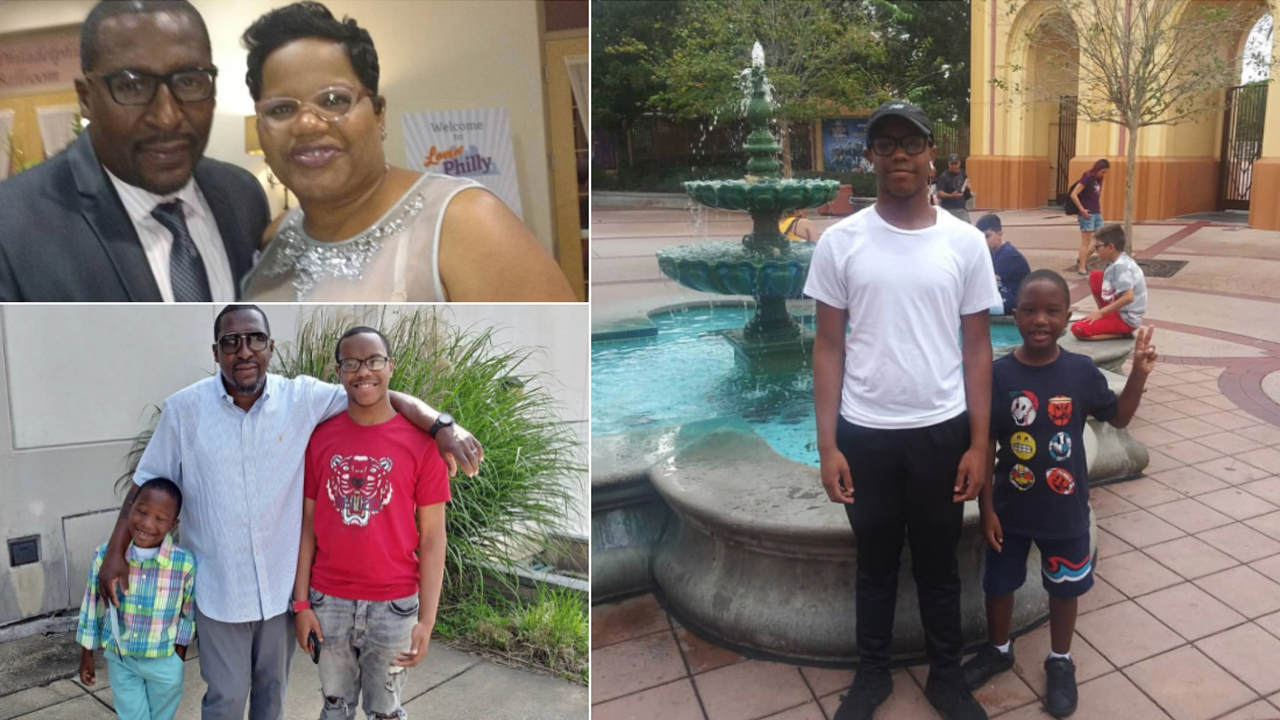 The murders happened inside the family home on the 5000 block of Walton Avenue on October 30.

Responding officers found Louis in a bedroom drinking a bottle of vodka, with a rifle case nearby.

At the time, relatives told Action News that Louis had been clinically diagnosed with depression.

The next court hearing in the case is scheduled for February 12.
Report a correction or typo
Related topics:
philadelphiamurdershooting
Copyright © 2020 WPVI-TV. All Rights Reserved.
More Videos
From CNN Newsource affiliates
TOP STORIES