Police say a man who had been kicked out of a party went across the street and opened fire.
WPVI
By 6abc Digital Staff 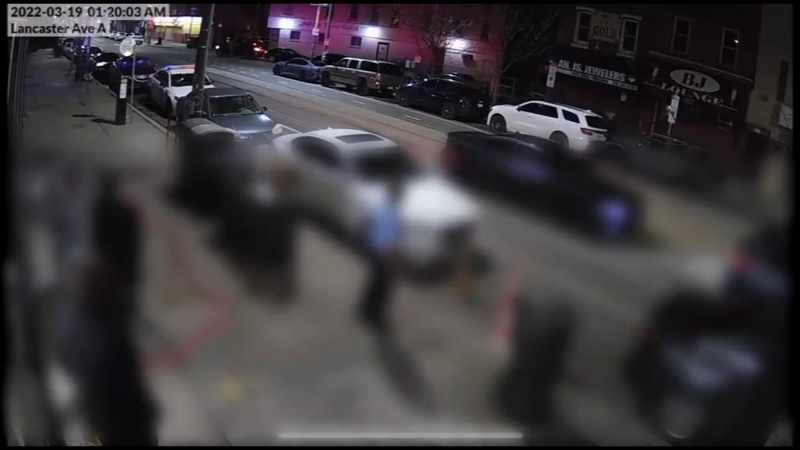 Investigators said an off-duty Philadelphia police officer was one of several people who came under fire while working with a security team at the door of Spades Restaurant and Lounge on the 4000 block of Lancaster Avenue.

Police say a man inside was creating a problem, so he was kicked out around 1:40 a.m.

He then went across the street and shot at the security guards and the officer.

They fired back but the man ran away and then drove off.

Neither the guards nor the officer were hit.