1 injured after shots fired into West Philly home, those inside return fire: Police 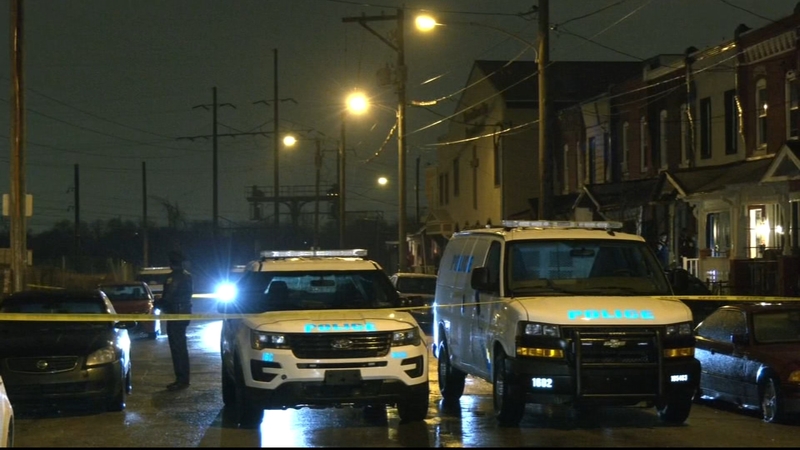 PHILADELPHIA (WPVI) -- Police say shots were fired into a West Philadelphia home Friday night and those inside returned fire ending with one person being taken to the hospital.

Police said it appeared a party was taking place inside the home when multiple shots were fired into the first and second floors from outside.

Some inside the home then began shooting toward the outside, police said.

A 34-year-old woman was struck once in the arm. She was taken to the hospital in stable condition.

They also discovered two guns inside of a Toyota Corolla that was parked in front of the house. The Toyota, which was unoccupied, was hit with bullets several times.