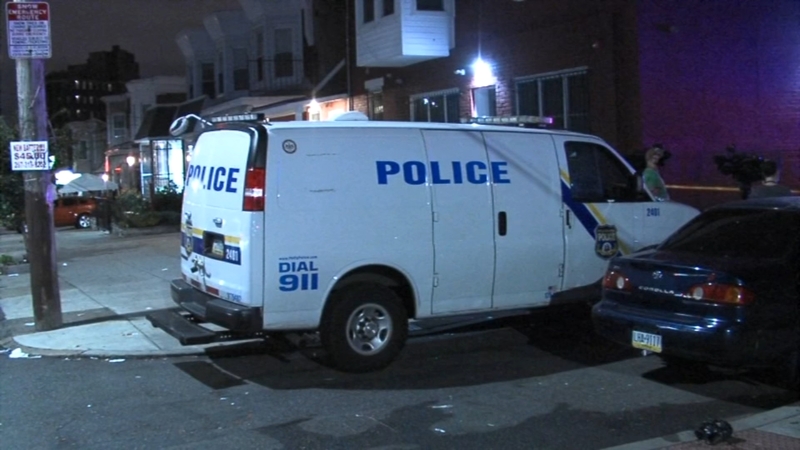 All four people were taken to Temple University Hospital where they are listed in stable condition.

Police said one juvenile was taken into custody for possession of an illegal firearm, but they have not said if he is the person responsible for the shooting.