A 20-foot whale shark that became tangled in heavy-duty fishing line is now free thanks to a group of divers who unexpectedly encountered the animal off the coast of Hawaii.

LANAI, Hawaii -- A 20-foot whale shark that became tangled in heavy-duty fishing line is now free thanks to a group of divers who unexpectedly encountered the animal off the coast of Hawaii.

Hawaii's Department of Land and Natural Resources had been aware of the distressed animal since tour groups first spotted it in mid-July. The department said in a release that the line, estimated to weigh more than 150 pounds, was cutting into the emaciated animal's body and threatening its life.

The department asked the public to report any further sightings of the animal so that NOAA experts could attempt to free the whale shark.

On July 29, husband and wife Joby Rohrer and Kapua Kawelo were free diving off Lanai with their son and family friend Jon Sprague when they encountered the whale shark 30 feet below the surface. Using a knife, the group managed to cut through the rope until the shark was ultimately freed.

Rohrer and Kawelo's son Kanehoalani Kawelo filmed the operation, which took over an hour. In the footage, the shark appeared tranquil and eventually swam away to freedom.

"We waited a long time to consider what our responsibility was...We know that people don't necessarily encourage this type of thing but both of us are biologists. We felt like we were sort of in tune with what the animal was doing and maybe we were meant to be there," Kawelo later told Hawaii News Now.

Whale sharks, the largest known extant fish species, generally grow to be about 30 feet long. Found throughout tropical and warm temperate seas, the filter-feeding whale shark is listed as endangered by the International Union for the Conservation of Nature.

After the rescue, the Department of Land and Natural Resources reiterated that divers should not attempt to free entangled marine animals on their own and should contact the appropriate government agency for assistance. 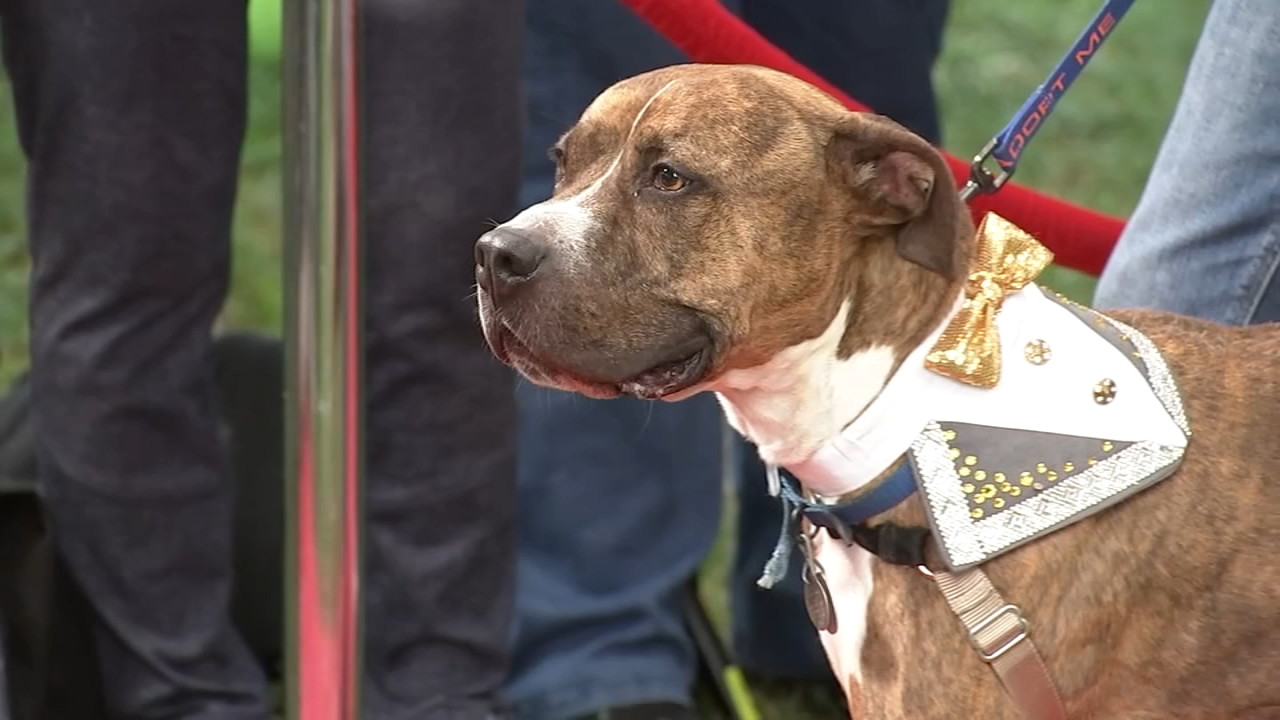 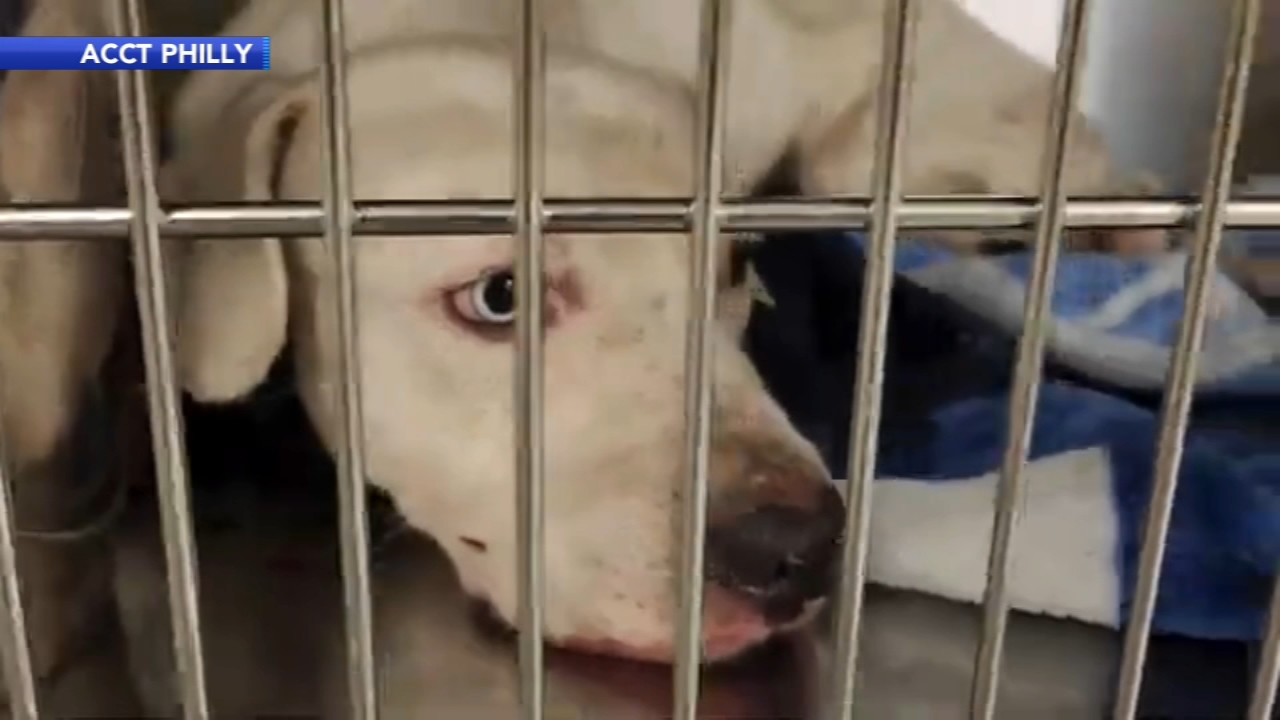