Delco man's invention making sports safer for everyone: Alicia Vitarelli reports during Action News at 4:30pm on May 9, 2018.

GLEN MILLS, Pa. (WPVI) -- You may not have heard of Commotio Cordis, but this strike to the heart by a hand, ball or stick is one of the top killers in youth sports.

In Glen Mills, Delaware County they are designing and creating something small and featherweight that's taking big steps to change those stats and save lives.

And that's exactly why Vito says his small, lightweight and almost foam-like product takes that fear off the field.

"This is going to change how we play sports," he said.

Patti Newhouse's son, Trevor, was hit in the chest playing soccer his freshman year in high school. Trevor was in a coma for four days, but thankfully is now back on his feet and on the field. They armed him with Unequal.

"You're not going to realize until it happens to you or your child how important it is," said Newhouse.

The technology was inspired by a chat after class at Penn State University.

"One of my students is a Marine and he said 'Professor, what if you could make bulletproof vests lighter thinner and more flexible?'And I thought if you could do that, not only would you make soldiers safer, but you would dominate sports," said Vito.

"We got a call from the Eagles and Mike Vick injured his sternum. They said can you take some of that military grade protection and build him a chest protector," recalled Vito.

And from there came a full line for every player and every position.

For baseball, they line l caps to prevent concussions, almost like a helmet. For soccer players - headbands.

"One Olympic snowboarder credits it with her survival after his helmet broke.

Even the highest ranks of the Catholic Church are inquiring.

"We were asked by the Vatican Swiss Guard to build his (Pope Francis) wearable body armor," said Vito.

There was even a call from actor, Tom Cruise.

"He asked would we go to London to outfit him and his stunt team, and I told him, 'You had me at hello'," joked Vito.

For the Newhouse family, this little pad is about peace of mind.

"Having another son who is into sports, i am not taking a chance," said Newhouse.

AndVito is so passionate that parents know how personally he takes his product, he'll even take a wooden bat to the chest - breaking it - to prove how important sports safety is to him. 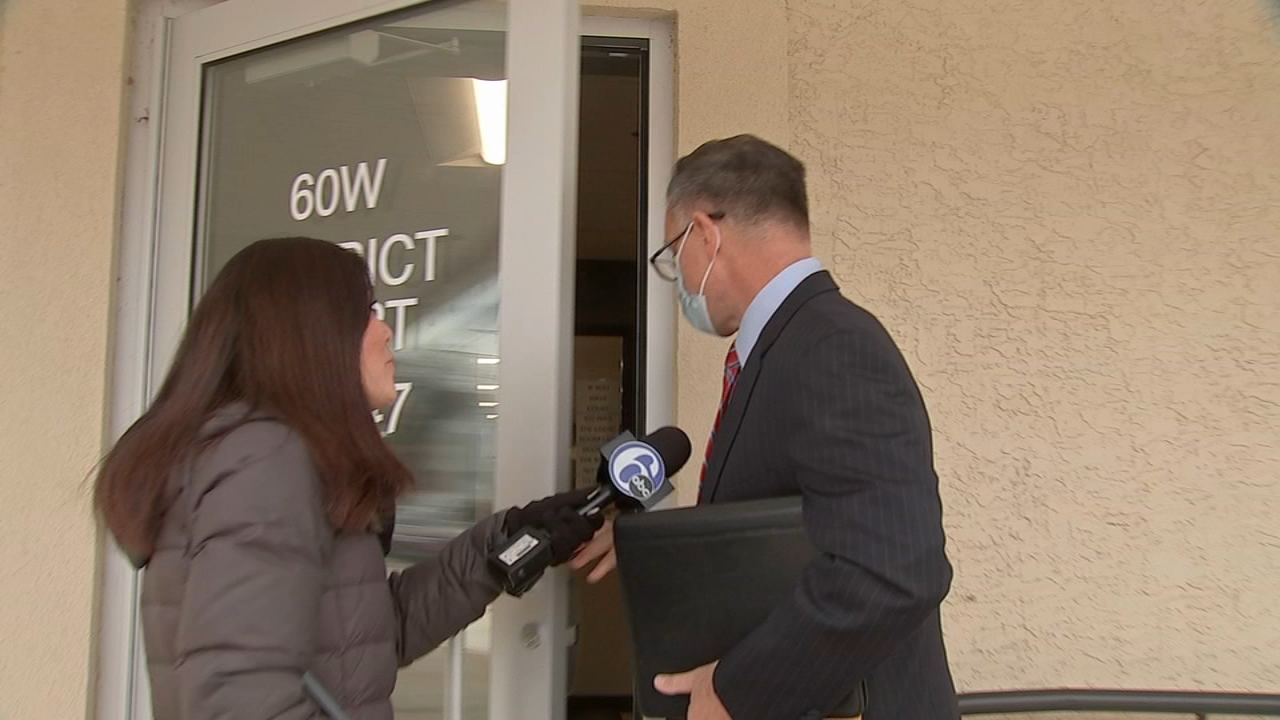 Consumers could get money back after gravestone company settles 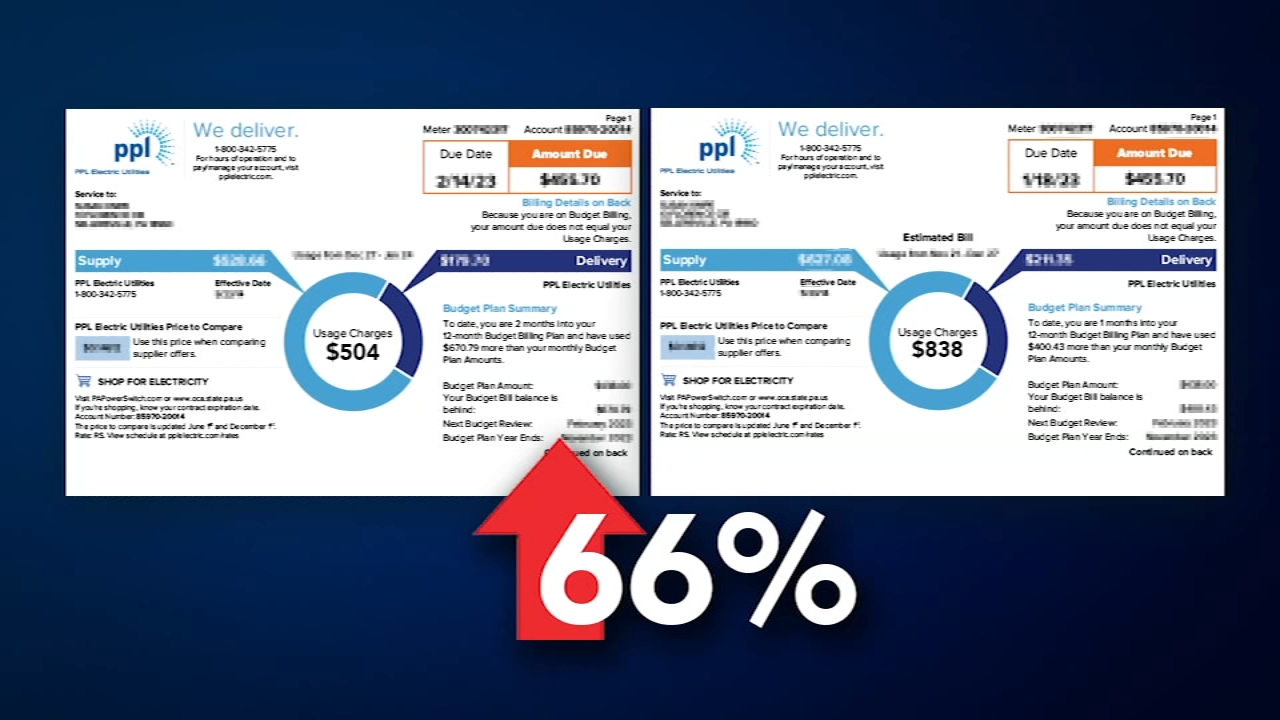