Behind the scenes of Wheel of Fortune's Philadelphia week 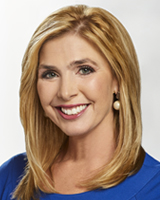 Karen Rogers went behind the scenes of Philadelphia week on Wheel of Fortune. You can watch all week long at 7 p.m. on 6abc.

Philadelphia week on Wheel of Fortune starts Monday and and Pat Sajak and Vanna White recently visited all the sights.

"When you go to a city lot, sometimes you forget about a lot of the stuff people go to - the tourist things which you do once and kind of forget about and then 10 years later you say let's go do that again! It was fun to see the Liberty Bell again and all that fun stuff," said Pat.

PHOTOS: Behind the scenes of Wheel of Fortune's Philadelphia Week

And right by his side, the beautiful Vanna White. She says Pat always keeps her laughing.

"He always has funny jokes that he tells in between commercials and sometimes I crochet behind the puzzle board in between rounds," said Vanna.

Action News reporter Karen Rogers visited the Wheel of Fortune set in Los Angeles to check out all the sites, sounds and backstage secrets from Pat and Vanna themselves that you won't see anywhere else. 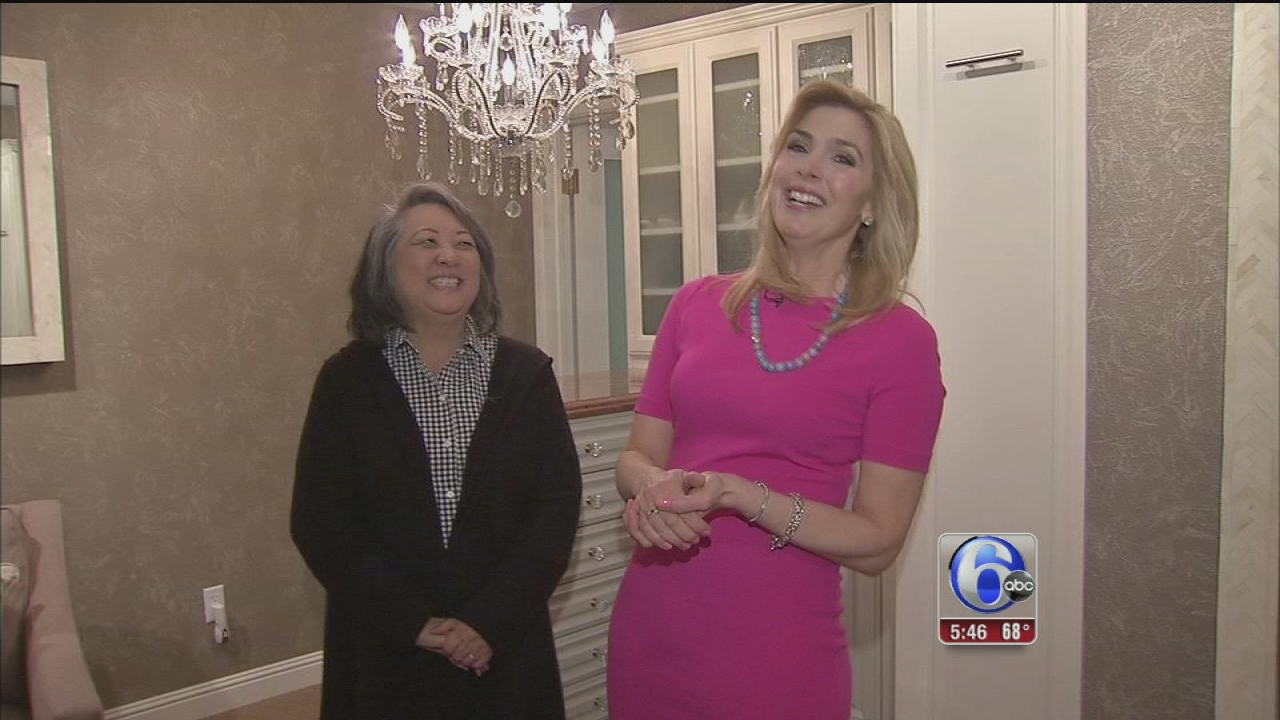 First up - trying out that puzzle board.

There's a trick to it. The block will turn blue and it won't reveal the letter until you touch it with your fingernail on the outer edge.

Being Vanna is harder than it looks!

Of course, the real Vanna makes it looks so easy and she's been gracefully turning these letters for 34 years. In person, she's so down to earth!

She was even nice enough to help Karen with her "Vanna pose!"

Vanna has a never ending wardrobe, which by the way, she doesn't get to keep. But Vanna doesn't seem to mind.

"I'm not that kind of girl, I'm really a blue jeans and tennis shoes kind of girl so if you pan (the camera) down you will see - this is the real me," she said.

And all week long Wheel of Fortune is celebrating Philadelphia. But why are we so special? 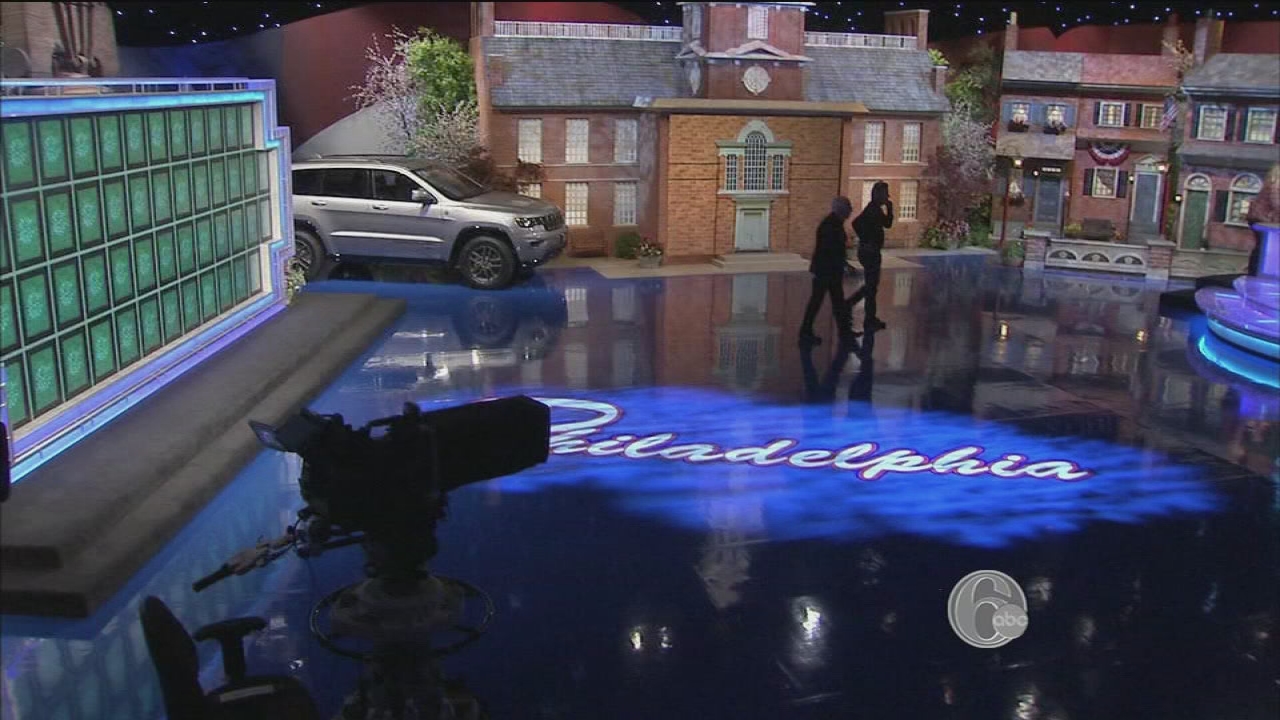 "When we went on the air originally in 1983 as a night-time show. We were not on in Chicago, Los Angeles, or New York. We were only on in 30-32 markets and the biggest of which was Philadelphia. The audience went crazy and we had huge ratings and within a few months we were signed up by everybody, so Philadelphia really was an important market to us," said Pat.

It seems Wheel loves Philly just as much as we love Wheel of Fortune. 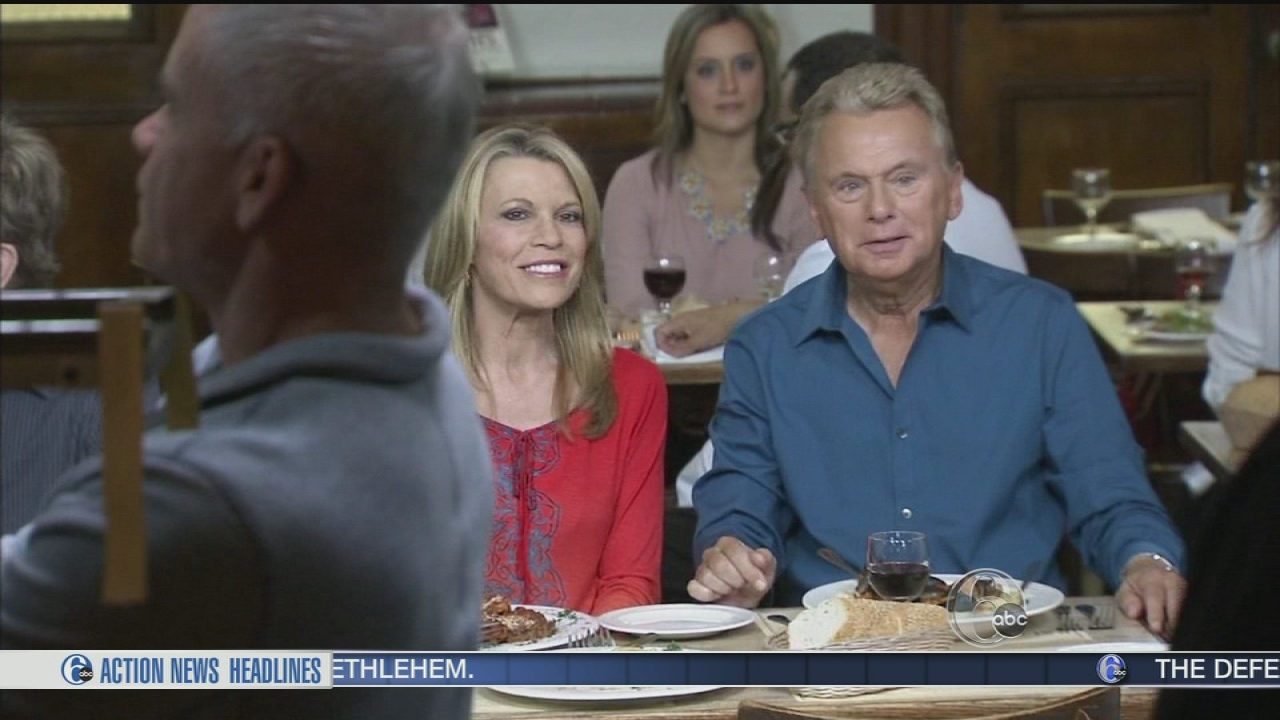