A certified arborist is expected at the scene of the incident to look into what caused the tree to collapse and also check the structural integrity of the rest of the trees in the park to ensure safety before the park reopens. 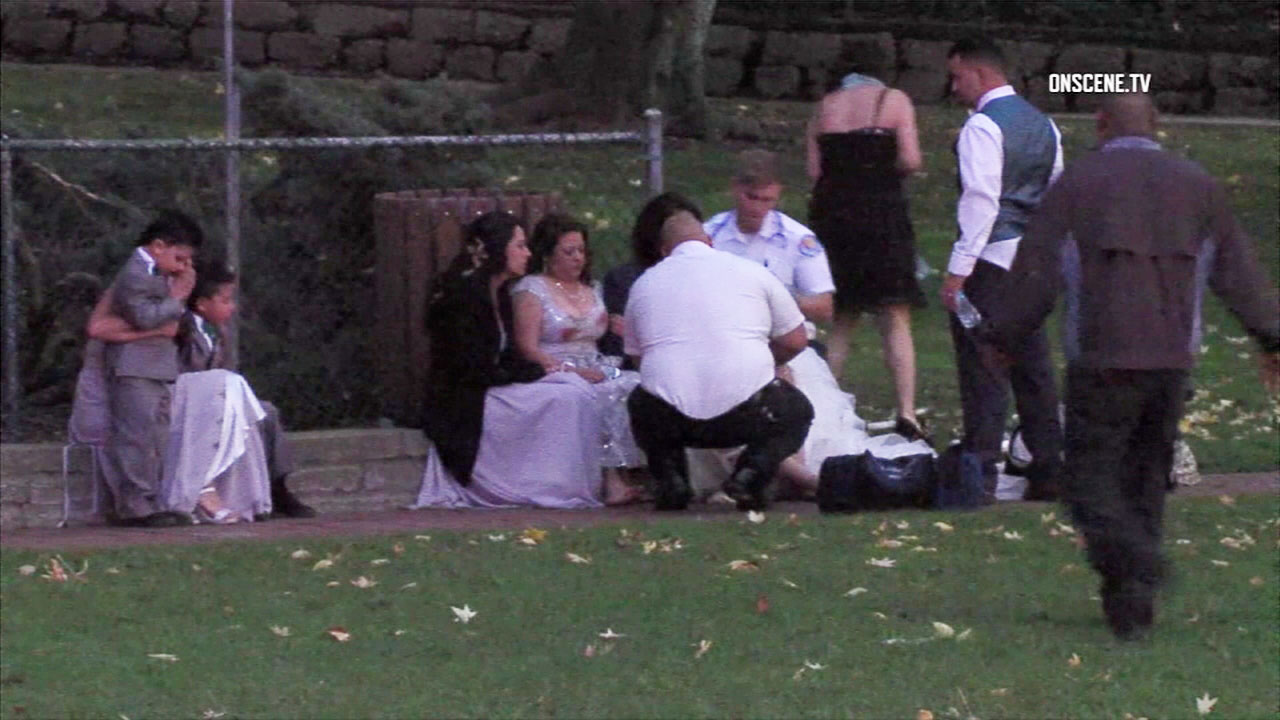 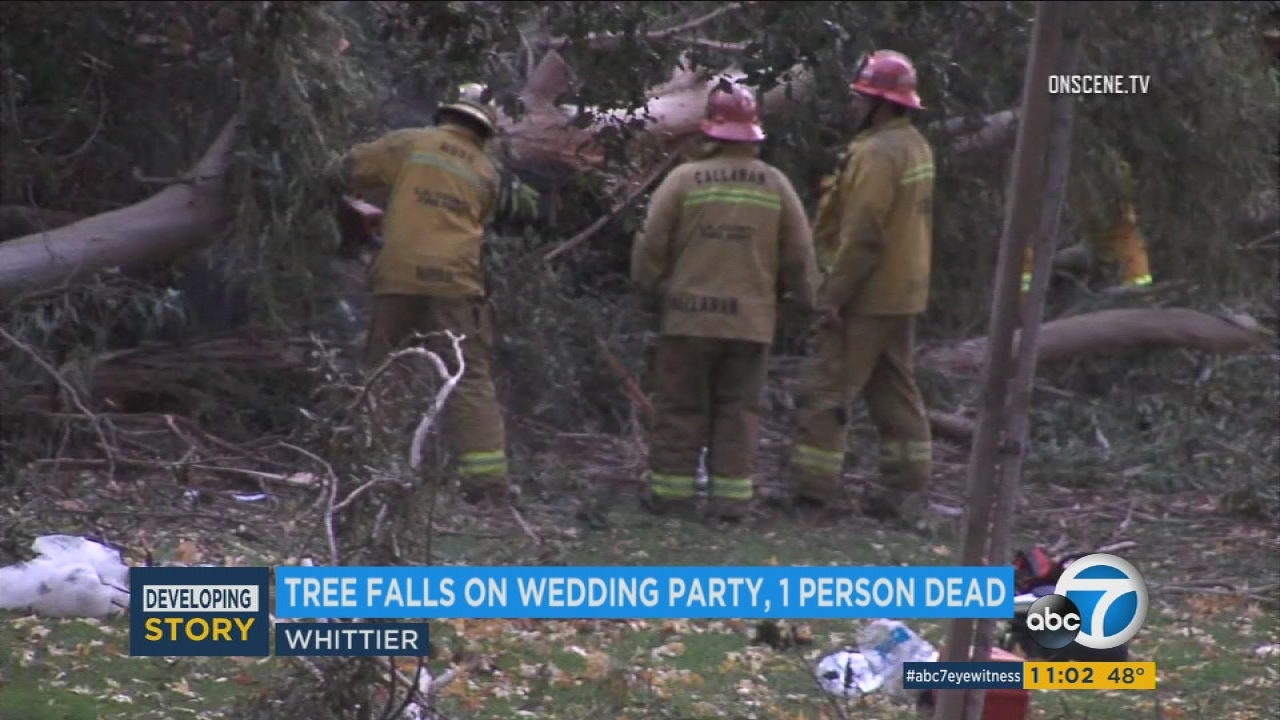