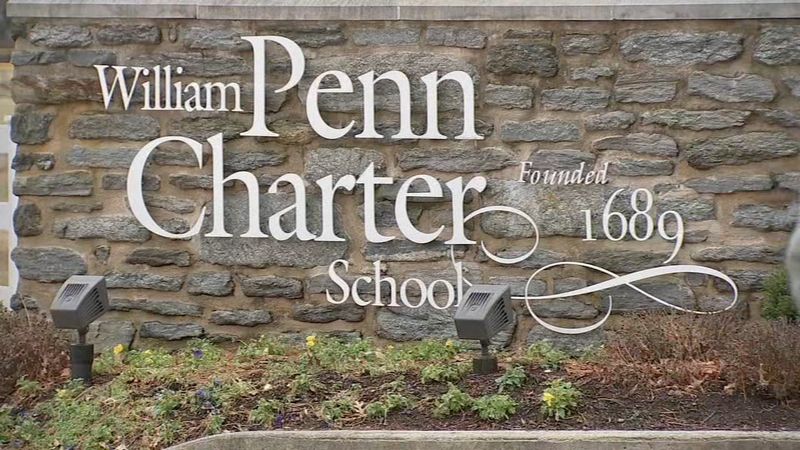 The student, who was one of 18 students and three chaperones in Philadelphia as part of a two-week China exchange program, fell unwell last week and received medical treatment.

In a letter obtained by Action News, the school told parents, "The Centers for Disease Control and Prevention has notified local officials that the Chinese exchange student who fell ill last week does not have coronavirus. The test was negative, according to the Philadelphia Department of Public Health."

On Monday night, the school said they had decided to end the China exchange program.

The group of exchange students and chaperones left Penn Charter on Tuesday morning and will head to New York in hopes of returning home Wednesday.

"We regret that this program has been complicated, and now terminated, because of events that were beyond the control of the people who were excited for all the learning that this cultural exchange had promised," Head of School Darryl J. Ford wrote in an email to Penn Charter parents Monday night.

The student who tested negative was among a group of teens who caught a connecting flight out of Wuhan City, ground zero for the illness, before arriving in the U.S. earlier this month.

School officials said their main concern is the health of the exchange students and their families.

"This is not the experience we wanted for them," Ford said.