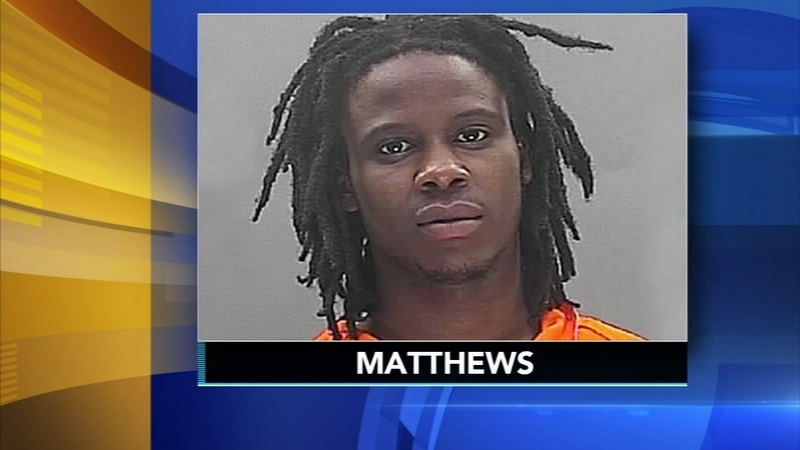 Disturbing details released in murder of grandmother, grandson in Willingboro

WILLINGBORO, N.J. (WPVI) -- Authorities have released horrific details pertaining to the murders of a grandmother and 9-year-old boy in Willingboro, Burlington County. 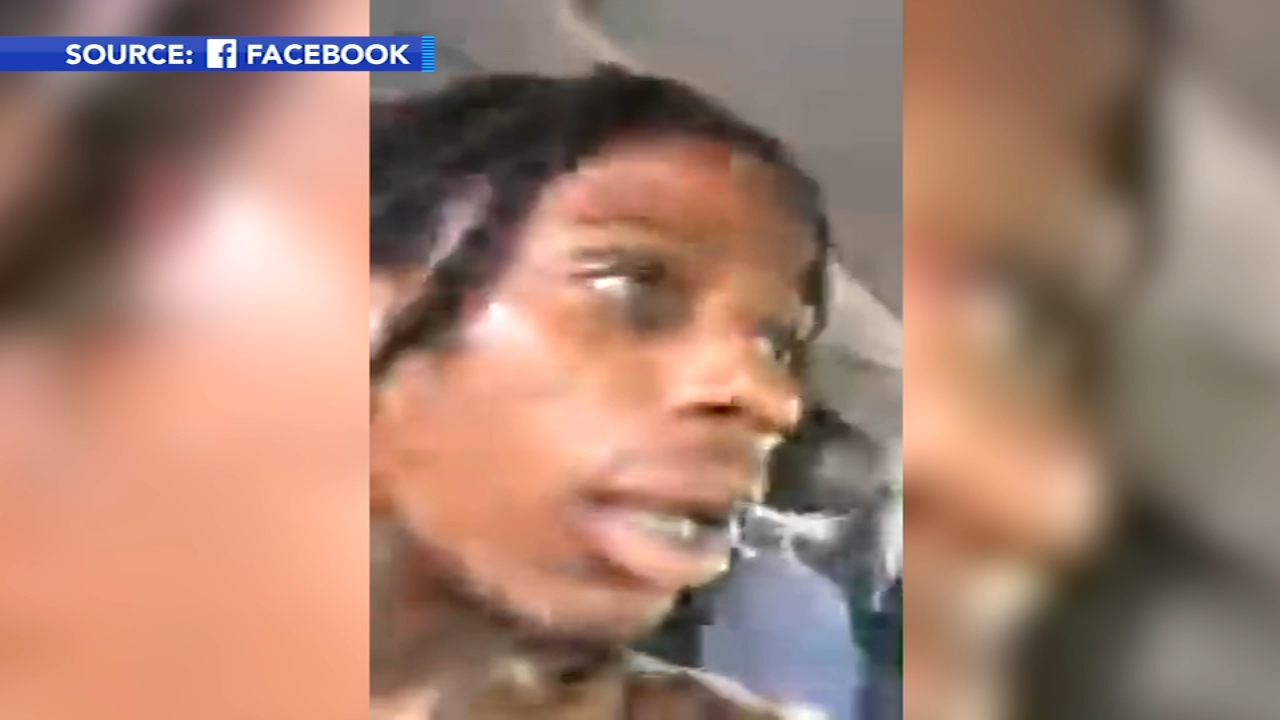