Police searching for vandal who spray-painted 4 swastikas around Wilmington

The vandalism was found on a billboard on Union Street off Pennsylvania Avenue, the Columbus Inn Restaurant and some stop signs.
WPVI
By 6abc Digital Staff and Beccah Hendrickson 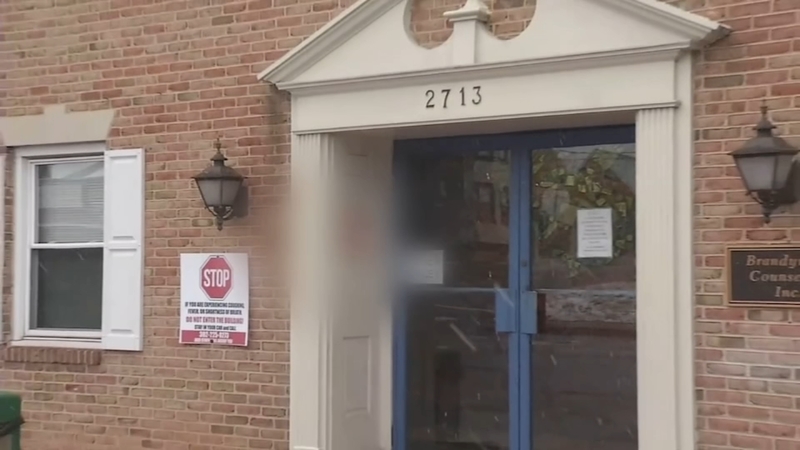 WILMINGTON, Delaware (WPVI) -- Police in Delaware are investigating after a racist symbol was found spray-painted on several businesses, stop signs and billboards.

Wilmington police say at least four swastikas were painted in the western part of the city between 11:30 p.m. Friday and 12:00 a.m Saturday.

The vandalism was found on a billboard on Union Street off Pennsylvania Avenue, the Columbus Inn Restaurant and some stop signs.

Investigators believe all of the incidents are related.

"Any sort of symbols of this nature does make the Jewish community concerned and fearful of other acts of hate in the community," said Jennifer Steinberg of the Jewish Federation of Delaware. "Enough people know what a swastika means and can feel upset and threatened by that symbol." 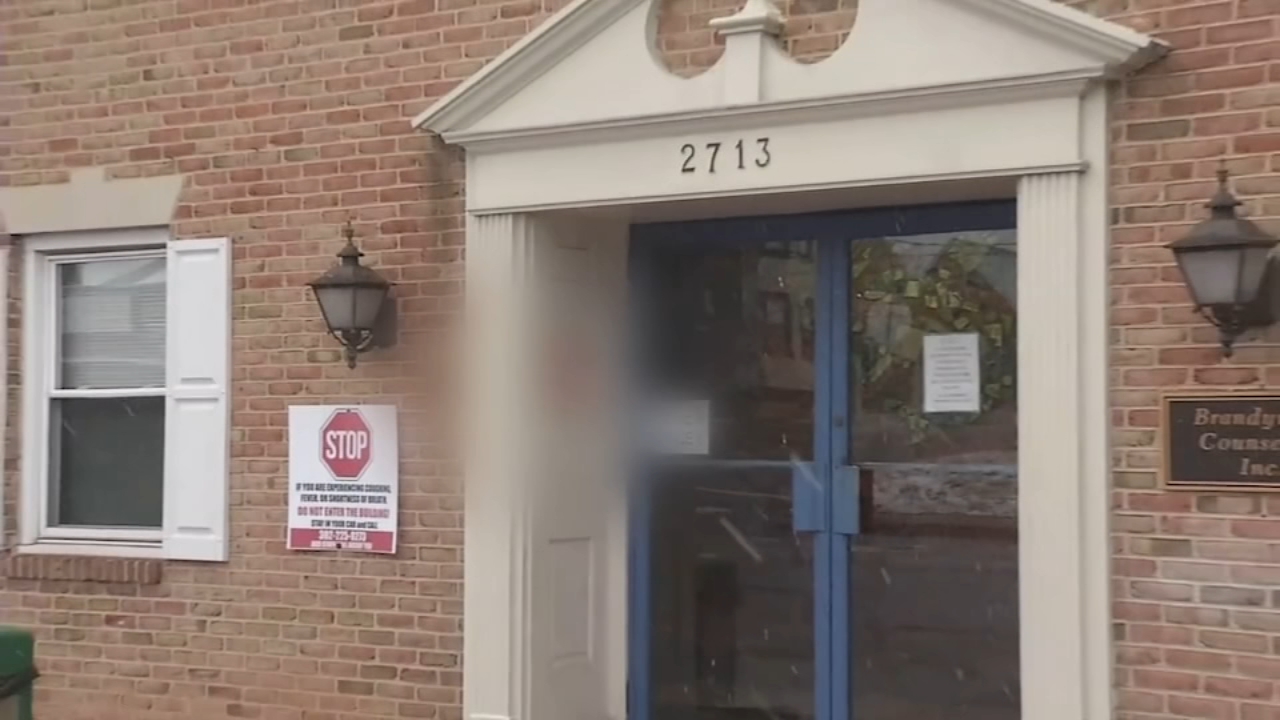 Hate crimes have been on the rise in Delaware, increasing 40% from 2020 to 2021 according to the Department of Justice.

The Anti-Defamation League says there have been 10 incidents in Delaware since the beginning of 2021, five of those included swastikas.

"It really sends that message of intolerance and hate to the entire community, and it's important that we investigate and law enforcement investigates to get to the bottom of it as quickly as possible," said Andrew Goretsky, the regional director for the Anti-Defamation League in Philadelphia.

As police try and figure out who did this, one clue may be in the drawings. The symbol was painted incorrectly, which the Anti-Defamation League says is often traced back to a young person attempting "shock" graffiti.

"But the impact is still the same: to put fear and terror into the community," said Goretsky.

The Anti-Defamation League also noted how important it is to report these incidents to them as well as police.