Resident charged with murder, arson in deaths of 2 Wilmington firefighters 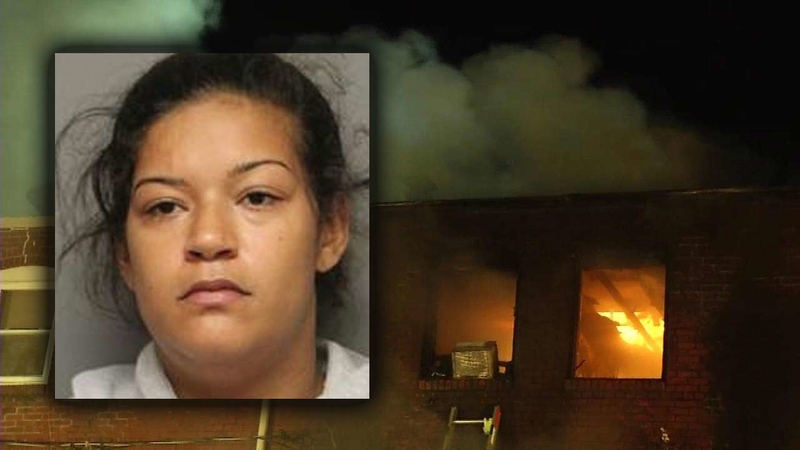 VIDEO: Resident charged with murder in deaths of 2 firefighters

WILMINGTON, Del. (WPVI) -- A resident has been charged with murder and arson following the house fire that took the lives of two Wilmington firefighters.

According to court documents, Fana-Ruiz told investigators on the night of the fire she was drunk and on anxiety medication when she became angry. She went down into the basement and set the fire.

Two witnesses told investigators they saw Fana-Ruiz go down to the basement just before they noticed the smoke and flames. 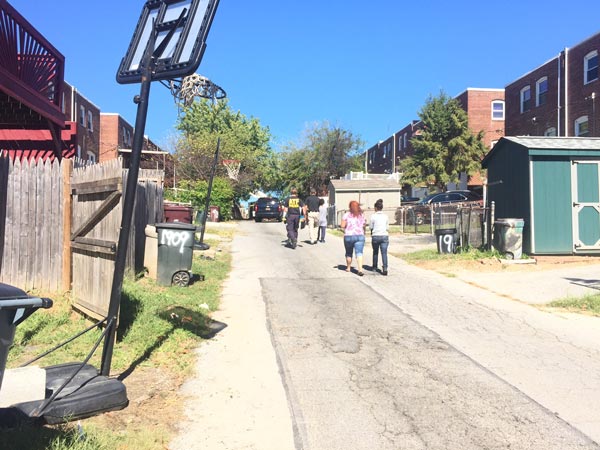 Action News was on the scene as ATF officials questioned the family of Beatriz Fana-Ruiz on Monday, September 28.

A source tells Action News, Fana-Ruiz is the stepdaughter Missy Napier who lived in the rowhome with her five children.

News of Fana-Ruiz's arrest and the charges stunned neighbors, although some said they thought Fana Ruiz was acting strange after the deadly blaze.

"I am just shocked. I am just really shocked. But I had a gut feeling that something was going on. It was not clear what was going on in the neighborhood by her demeanor, by her actions that day," said Carol, neighbor.

They rushed in. The floor beneath them collapsed.

Hope is still in critical condition, but stable condition. Speakman is improving.

"It's sad because we thought it was just an accident, but who knows. Nobody knew what really happened until now, and it's sad because two firefighters lost their lives in that fire," neighbor Juneydi Alans said.

The public viewing for Fickes was held at the Grace Lutheran Church in Hockessin Delaware Thursday night.

A second viewing will be held from 2-4 p.m. on Friday, with a private service to follow. The event is for family, friends and members of the Wilmington Fire Department only. Seating and parking will be extremely limited at the church.

Services for Leach will be held Friday at St. Elizabeth's Catholic Church, located at 809 S. Broom St. in Wilmington.

There will be a viewing at 10 a.m. for family, friends, Wilmington Fire Department members and local first responders. It will be followed by a funeral mass at noon.

The service will be open to the public. Doors will open at 12 p.m.