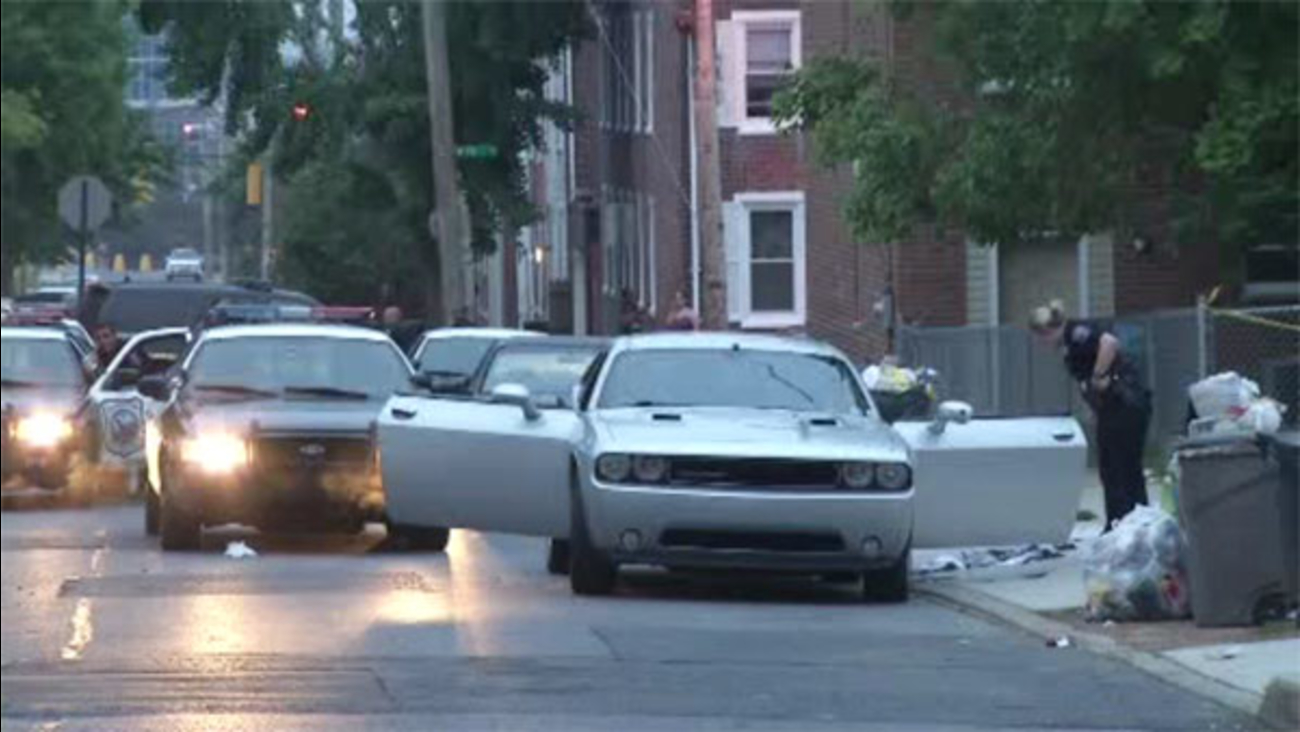 Scene of homicide in Wilmington

WILMINGTON, Del. -- Police are investigating after a 38-year-old man was found shot to death inside a vehicle.

Officers were called to the 500 block of North Jefferson Street at 5:20 a.m. Thursday for a report of shots fired.

When they arrived, they found the victim in the driver's seat of a vehicle with a gunshot wound to the head.

Officers performed CPR and rendered first aid, Wilmington Police said, but the man couldn't be saved and was pronounced dead at the hospital.

The name of the victim has not been released.

Anyone with information is asked to call Detective Robert Fox 302.576.3619