Wiz Khalifa taken down, handcuffed at LAX over hoverboard 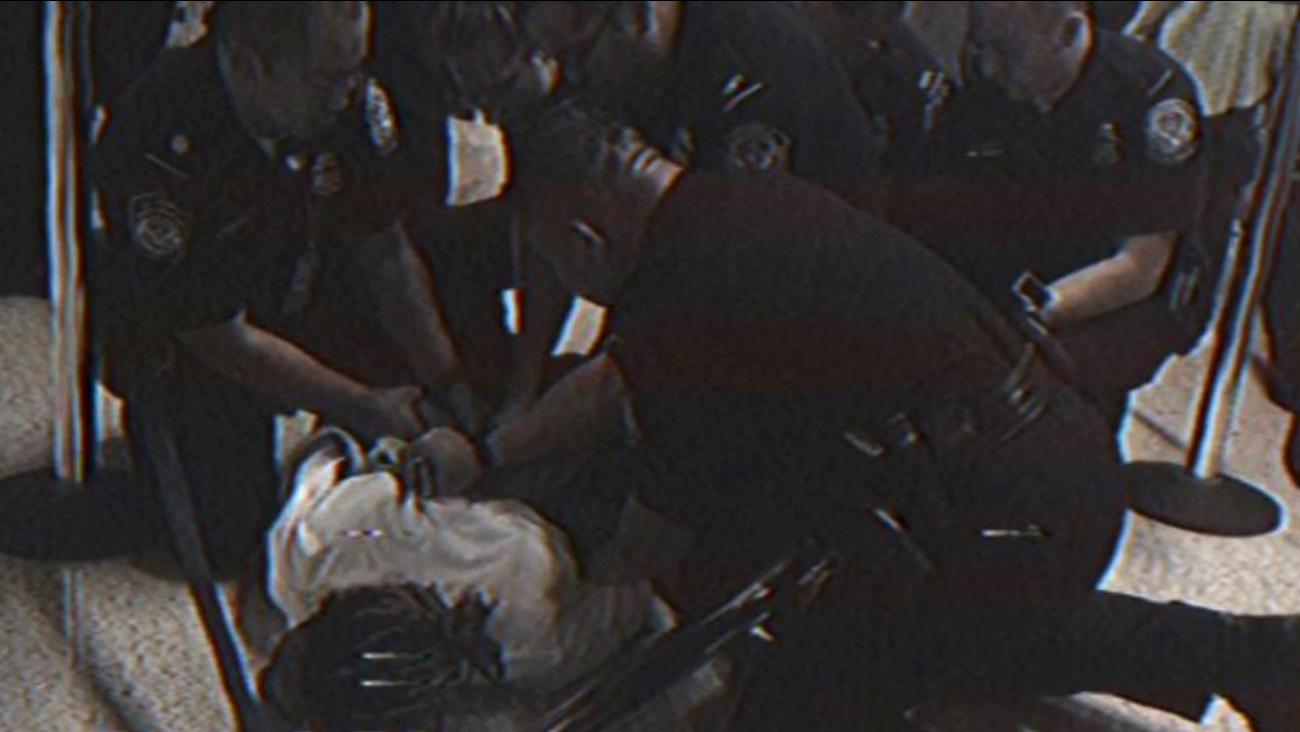 Wiz Khalifa is shown on the ground as LAX Airport Customs officers hold him down and handcuff him on Saturday, Aug. 22, 2015. (instagram.com/mistercap)

LOS ANGELES -- Rapper Wiz Khalifa was taken down and handcuffed by U.S. Customs and Border Protection officers at Los Angeles International Airport on Saturday for what he says was a refusal to get off his hoverboard.

Khalifa posted a video of the arrest on his Instagram account. In the video, he is taken to the ground and held down by officers shortly before 4 p.m.


He later tweeted about the incident, "Haven't been slammed and cuffed in a while - that was fun." The rapper included more video footage and responded to a few fans.

All because I didn't want to ditch the technogy everyone will be using in the next 6 months. Do what you want kids. pic.twitter.com/7F0KIQgFrA