Woman blows off fingers after mistaking dynamite for candle 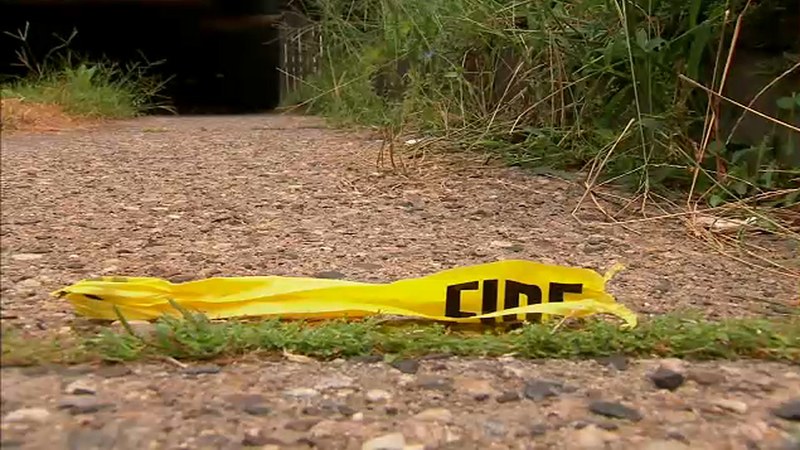 Connecticut woman blows off fingers after mistaking dynamite for candle

BRIDGEPORT, Connecticut (WPVI) -- A woman was seriously injured in Connecticut after authorities say she mistook a stick of dynamite for a candle.

The Bridgeport Fire Marshal's Office has concluded its initial investigation and is calling the incident a tragic accident, WABC-TV reports.

Officials say the family's home lost power as a result of thunderstorms Thursday night, and after a trip to a closed Home Depot to purchase emergency lighting, the family remembered what they believed to be candles left in the basement of the home by the previous residents.

The victim, who is approximately 30 years old and a married mother of two, attempted to light one of the "candles." Instead, it was a quarter stick of dynamite, which is actually an M-1000 firework.

She was taken to a local hospital before being transferred to Yale New Haven Hospital.

The entire family was home at the time, but no other injuries were reported. One of the windows of the home was blown out.

The Bridgeport Fire Department and Connecticut State Police searched the home and removed another dynamite device. It was later detonated and disposed of by the state police.

Homes surrounding this home on either side also searched as a precaution, but no other explosive devices were found.

It is against the law to possess dynamite or fireworks or firecrackers in Connecticut, but since this appears to be an accident and the residents of the home had no prior knowledge that they were in possession of explosive devices, no charges are expected to be filed.