Woman charged in deaths of her mom, grandmom to be extradited 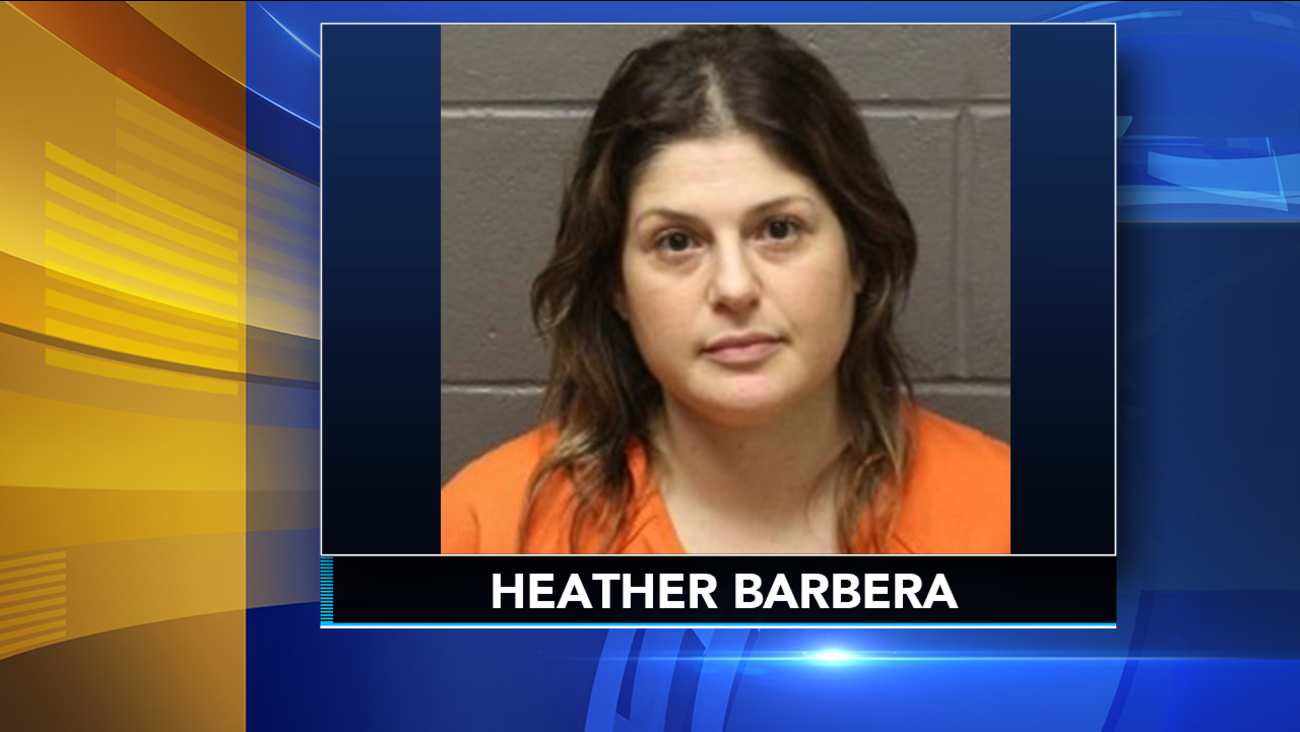 MAYS LANDING, N.J. -- A New Jersey woman accused of beating her mother and grandmother to death in their beach home will be extradited back to the state next week.

Heather Barbera was taken into custody in New York City on July 11, a few days after the bodies of her mother, 67-year-old Michelle Gordon, and her grandmother, 87-year-old Elaine Rosen, were found in Ventnor.

Another relative found the victims when he went to the home to check on them after he couldn't reach them by phone.

Authorities say the 41-year-old used a nightstick to beat the victims, who died of blunt force trauma.

Their deaths were ruled a homicide.

Authorities have said Barbera confessed to the killings. It's not clear whether she has retained an attorney.