Woman charged after refusing to sign ticket from police 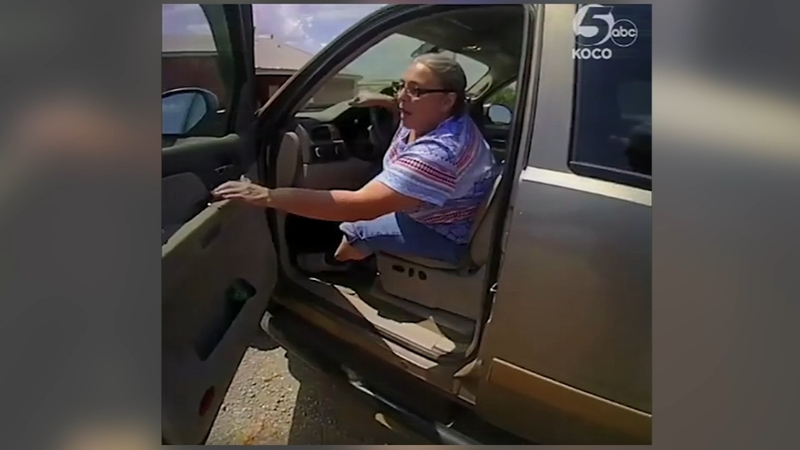 Woman charged after refusing to sign ticket from police

CASHION, Oklahoma (WPVI) -- A 65-year-old woman is now facing a list of charges after her interaction with an officer over a broken tail light escalated.

Video shows the moment the woman sped away from police in Cashion, Oklahoma after initially refusing to sign a ticket for faulty equipment.

The officer then gave chase, pulling over the woman again, this time approaching with his weapon drawn.

She again refused to get out, which is when things took a violent turn.

The woman kicked the officer several times, forcing him to taze her.