PHILADELPHIA (WPVI) -- A woman is dead and a man is in critical condition following a fire in the West Oak Lane section of Philadelphia.

He said they began an "aggressive search" and located a man and a woman inside the home, both described to be in their 60s.

Firefighters were able to pull the two victims from the fire as crews continued to battle the flames.

Both victims were taken to area hospitals.

The woman was pronounced dead a short time later.

The man remains in critical condition at the hospital suffering from severe smoke inhalation.

The fire commissioner commended the first responders for their quick work.

"Excellent work by our firefighters and our medics. They were able to give those folks a fighting chance. We're very hopeful for the one person who remains in hospital," Thiel said.

The commissioner said this was the third fire death this week.

"It's been a very difficult week for the fire department. Our thoughts are with everybody who has been affected," Thiel said.

He reminds residents with more winter weather on the way to shovel the snow away from hydrants to assist firefighters because when a fire breaks out every second counts.

There is no word yet on a cause of the fatal West Oak Lane fire.
Report a correction or typo
Related topics:
west oak lane (philadelphia)fatal firefire
Copyright © 2021 WPVI-TV. All Rights Reserved.
FATAL FIRE 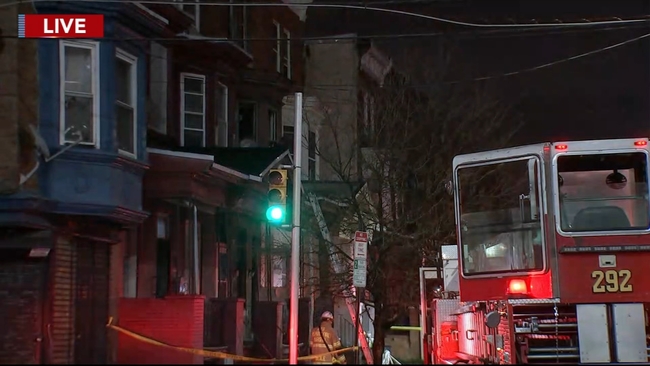 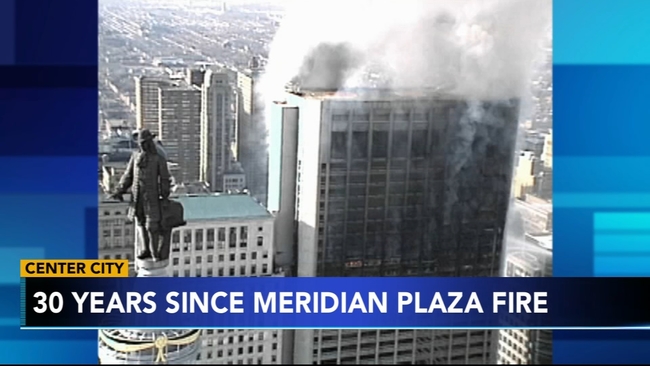 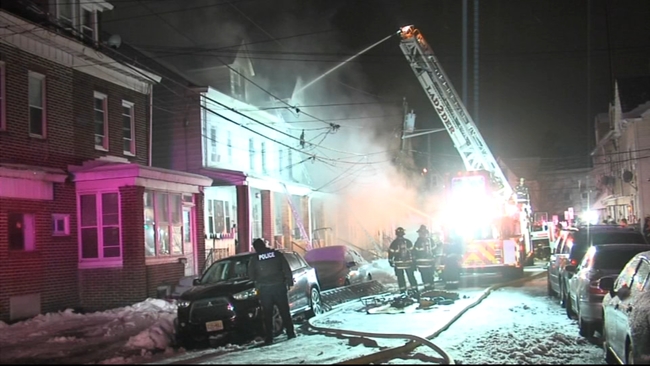 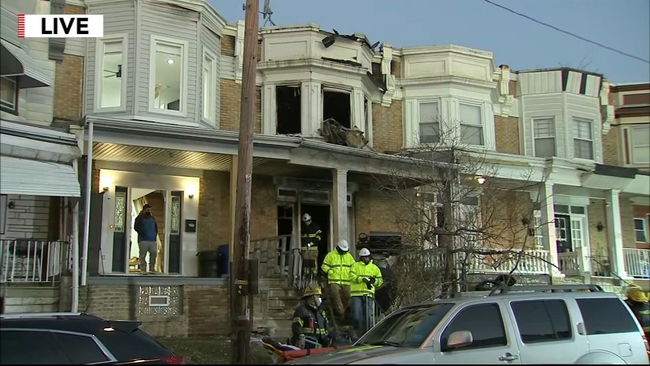