Body of naked woman found on fire in Fairmount Park 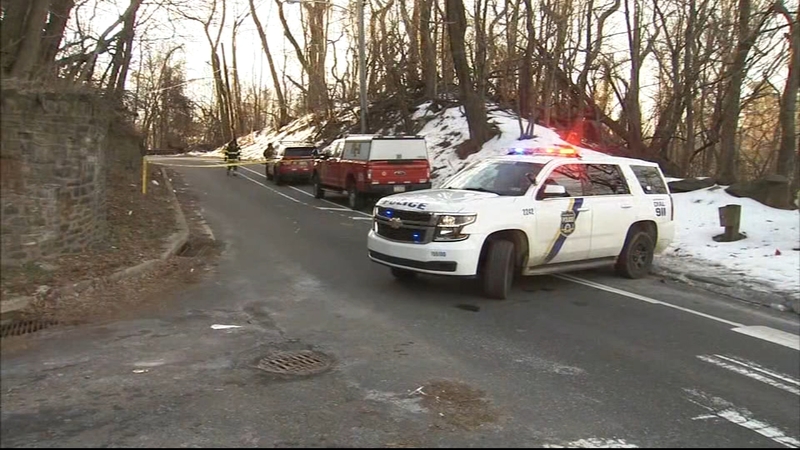 PHILADELPHIA (WPVI) -- Philadelphia police are investigating after a woman was found naked and on fire in Fairmount Park.

She was discovered around 6 a.m. Wednesday on the 2300 block of Strawberry Mansion Drive.

Firefighters rushed to the scene. The woman was pronounced dead.

Charles Hilton, who walks his dog in the area, spoke to Action News after hearing the news.

"It's sad because I have three sisters, and granddaughters, and I have one daughter- it's terrifying," Hilton said.

Hilton added, "Back here there's no lights- it's dark anyway."

The Medical Examiner pulled into the wooded drive past the historic Woodford Mansion.

The Fire Marshal's Office responded and referred the matter to police.

There is no word on her age or identity.

Boyfriend a 'person of interest' after pregnant woman found dead 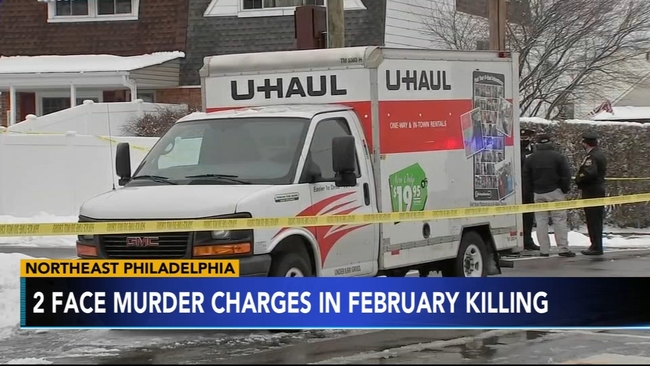 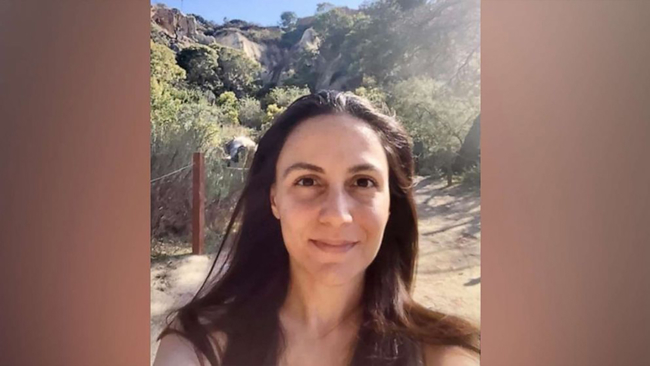