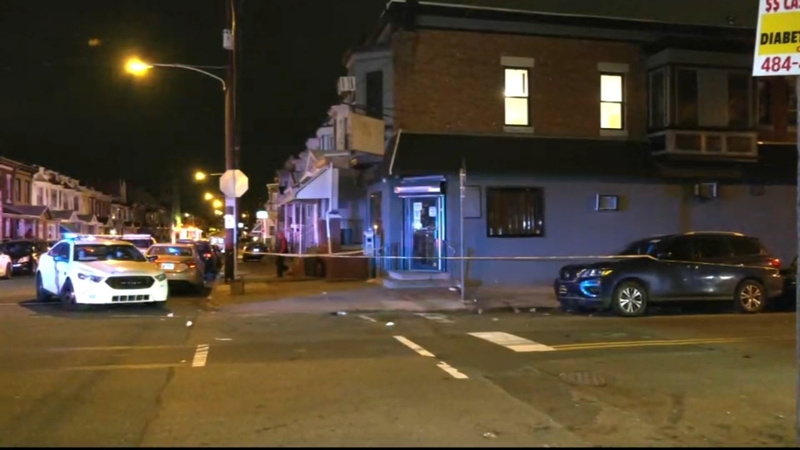 According to investigators, the woman, who is in her 30s, was shot at about 2:30 a.m., outside of a bar near North 56th Street and Wyalusing Avenue.

The woman told police she had been shot by a man who then ran away.

She was taken to Penn Presbyterian Medical Center where she was listed in critical condition.

Police said the woman was not cooperating with the investigation. No arrests have been made in connection with the shooting.
Report a correction or typo
Related topics:
west philadelphiacrimewoman shotshootingphiladelphia police
Copyright © 2021 WPVI-TV. All Rights Reserved.
More Videos
From CNN Newsource affiliates
TOP STORIES