Children home when mother was fatally shot in Camden apartment 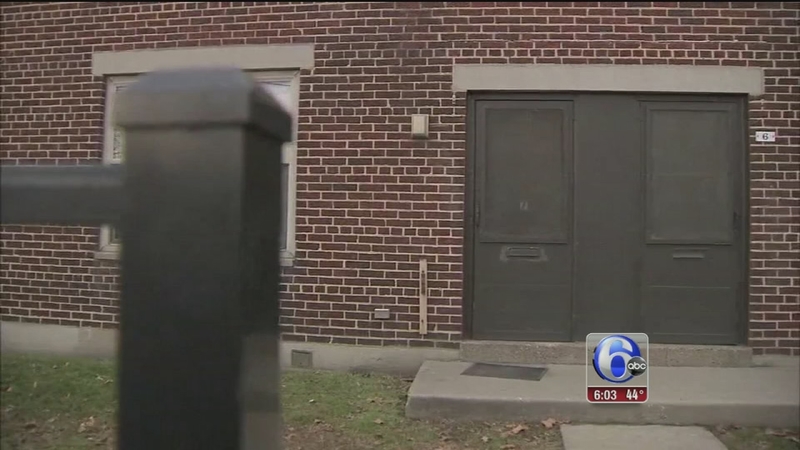 Children home when mother was fatally shot in Camden apartment

CAMDEN, N.J. (WPVI) -- Action News has learned that children were home when their mother was shot once in the head inside their Camden apartment.

The woman is the second person to have been killed inside that same apartment unit since November.

The 34-year-old victim was found by Camden County Police at 11:26 p.m. Wednesday at a home in the Ablett Village Apartments on River Avenue near East State Street.


One neighbor told Action News the lights from police vehicles arriving in the neighborhood caught her attention.

"I looked out the window and I saw them taking a stretcher to the ambulance," said Mary Mitchell. "There were a lot of cops and stuff here."

The woman was rushed to Cooper University Hospital, where she was pronounced dead at 11:41 p.m., the Camden County Prosecutor's Office said.

Throughout the night, investigators from Camden County Police and the Camden County Prosecutor's Office remained on the scene, trying to piece together what happened.

Investigators back in Camden neighborhood after a woman was fatally shot here last night. pic.twitter.com/hbnO5GXhXU

On November 6th a 27-year-old man died of stab wounds he sustained on the second floor of that same apartment. 33-year-old Darrell Townsend is charged in his death.

And just two days ago there was another homicide nearby, on the 1200 block of East State Street. 29-year-old Shaun Johnson was shot early Tuesday morning and died from his injuries.

2016 has been a violent year in city wide. Camden's homicide rate is up 29 percent from last year.

Police have made no arrests in Wednesday night's murder.