WPVI
FORT BEND COUNTY, Texas (WPVI) -- A North Carolina woman has been convicted for helping her husband dispose of his ex-girlfriend's body by trying to dissolve the remains in acid before tossing them into an alligator-infested creek in Texas.

Amanda Hayes and her husband Grant Ruffin Hayes III had already been found guilty in the 2011 death and dismemberment of 27-year-old Laura Ackerson. 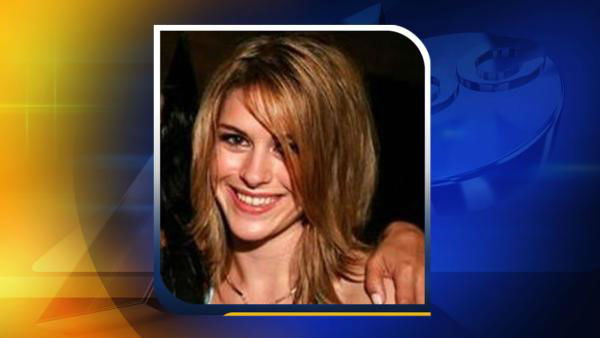 Ackerson's body was cut up with a power saw, put in coolers, and then driven in a rented U-Haul to Amanda's sister's house in Richmond, Texas.

But new details suggest the couple tried to dissolve the remains in acid before throwing them into an alligator-infested Fort Bend County creek, according to investigators.

"Once in Richmond, the couple first attempted to use muriatic acid to destroy Ackerson's body," the press release stated. "When that didn't work, they took a boat onto Oyster Creek and dumped Laura's body parts into the water with hopes that alligators would eat her remains."

Last week, a jury convicted Hayes of tampering with evidence to impair its availability in an investigation, a second-degree felony.

Investigators said she was sentenced to serve 20 years in prison, consecutive to her sentence in North Carolina.