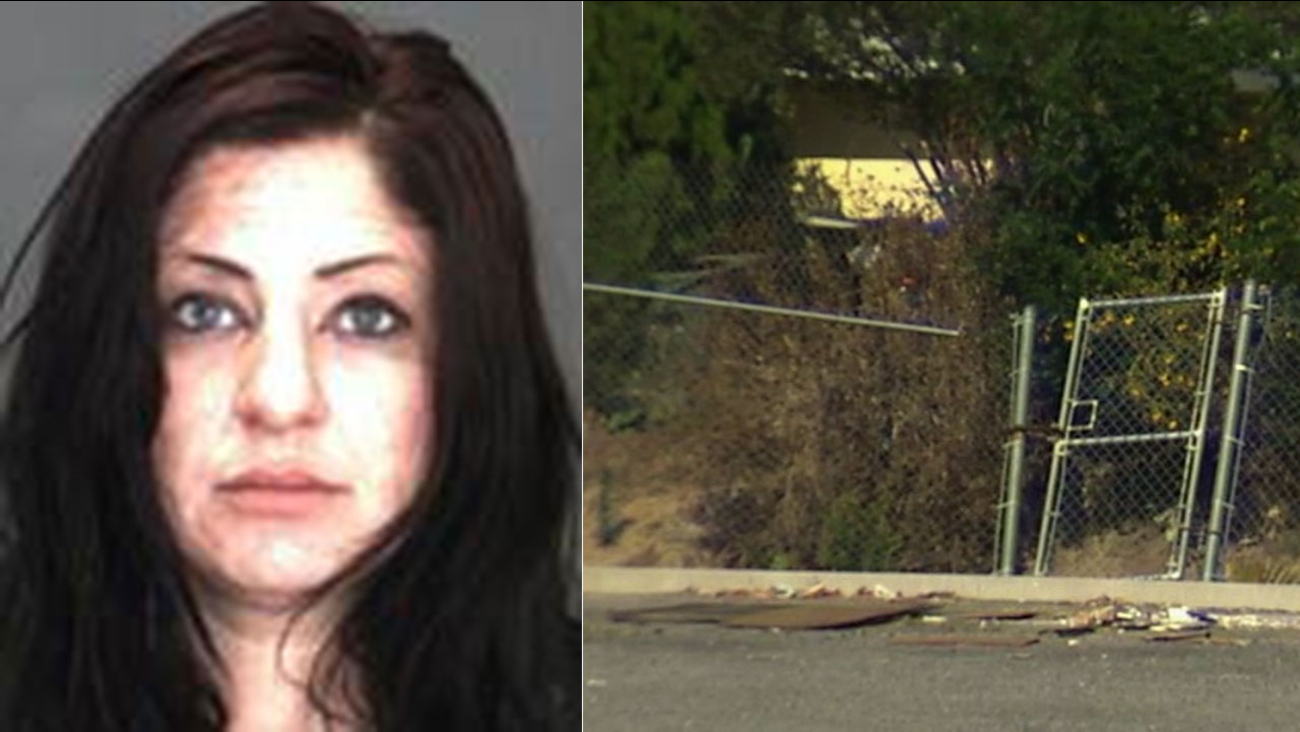 Authorities say the body of Marlene Santellan, 34, of San Bernardino was found in a parking lot next to a box that appeared to be a makeshift coffin.

SAN BERNARDINO, Calif. -- A woman's body was found in a California parking lot wrapped in a tarp alongside what appeared to be a makeshift coffin, according to authorities.

Officials say the body of Marlene Santellan, 34, of San Bernardino was found on the ground wrapped in a blue tarp, next to a plywood box that was leaning up against a chain-link fence. Authorities said the box appeared to be a makeshift coffin.

Family and friends say Santellan was the mother of three girls, the youngest just 2-months-old. Her family had reported her missing 11 days ago.

Her body was found in a lot around 8 a.m. Sunday local time. It was unclear how long her body had been there. The cause of death remains under investigation.

Police said the death was being investigated as suspicious, but did not provide further details.
-----