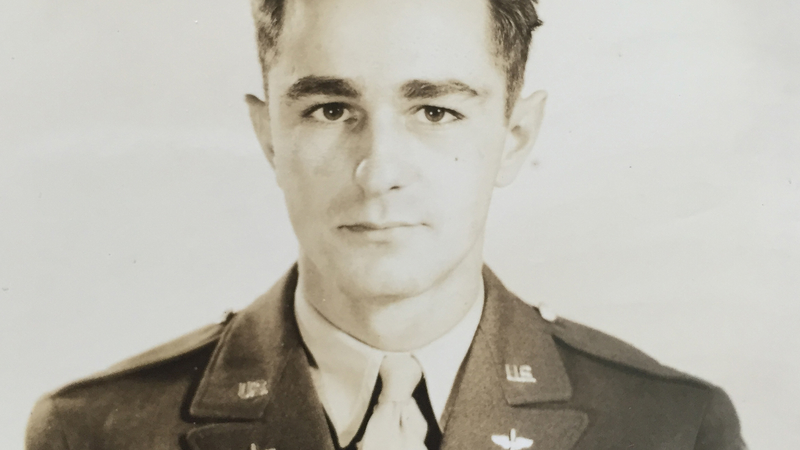 WAYNE -- A World War II veteran, who piloted more than 30 missions through Nazi Germany and Italy and also survived Pearl Harbor is celebrating his 100th birthday.

He is battling cancer and his family wasn't sure if he would make it to his 100th birthday.