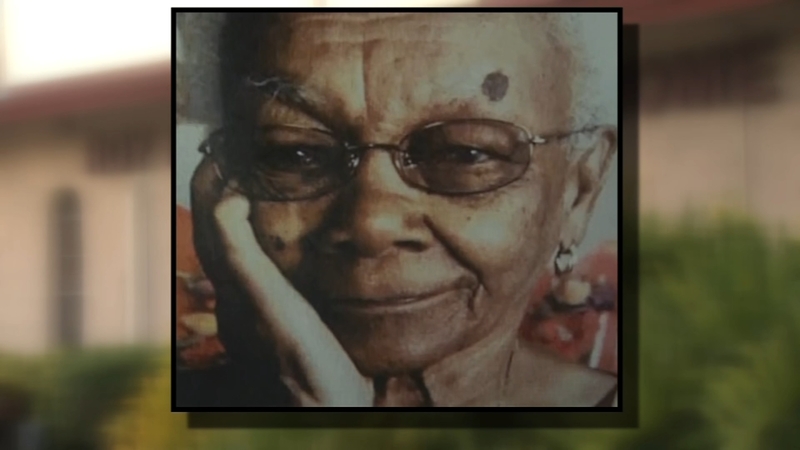 FORT LAUDERDALE, Florida -- A family in Florida says they went to a funeral home expecting to pay their final respects to a loved one. But instead, they were met with a troubling twist, and their loved one's body is missing.

WSVN-TV reports, Miss Norman Newman's family believed they would be saying their goodbyes to her Saturday after her funeral at Roy Mizell & Kurtz Funeral Home in Fort Lauderdale.

"I went up to view her body. No, this is not my sister. This is somebody we did not know. We did not know the person that was lying in the casket," said Newman's sister, Cuinthia Webber.

They were certain they say because something was missing.

"We asked them about the mole on our aunt's face," said Suzette Walsh, Newman's niece. "They said that they covered it up with makeup. There was no mole there. You know? They-- and makeup couldn't cover it because it was like, kind of protruding out of her face."

Other physical characteristics they say just didn't add up.

"At this point, we don't know where my aunt's body is. We don't know. OK, we came here to mourn the loss of my aunt, and this is what we get and nobody is taking ownership. We don't know. Many questions-- unanswered questions. That's not right," said Newman's niece Marcia Durrant Aris.

The family says funeral home employees acknowledged something was wrong.

"It just went to, 'honestly, we're still investigating.' 'Cause they don't honestly know where she got," said Newman's granddaughter Camisha Stewart. "It's very hard. We all need closure from it."

A local news channel spoke with another family who had the funeral of their loved one earlier this month. They said they have reason to believe the body they buried on March 2nd may have been Newman's.