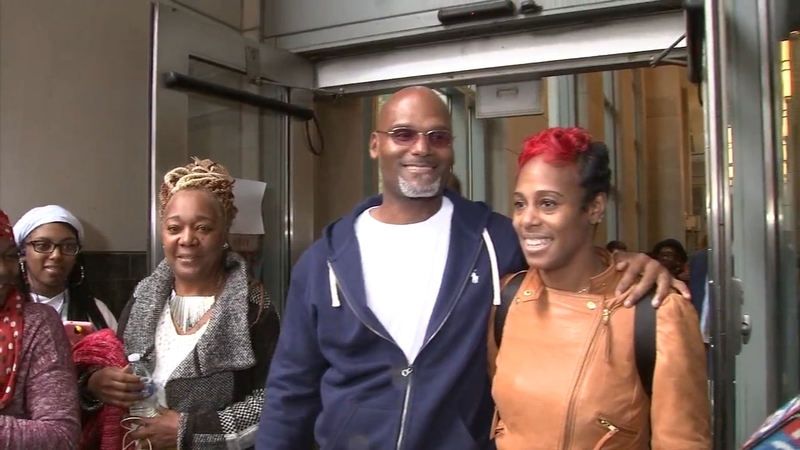 PHILADELPHIA (WPVI) -- A Philadelphia judge overturned a murder conviction from the '90s Wednesday morning after concerns over the case came to light.

Willie Veasy walked free after 27 years for a crime he didn't commit.

"I get to walk out of here the same way I walked in, as an innocent man," said Veasy.

For nearly 30 years, Veasy and his family have maintained he was innocent. He says it's been a tough fight.

"I was able to hold on to my sanity for years and with a family like this, that is all you need," Veasy said.

Authorities say new evidence showed Veasy's Constitutional Rights were violated and there was proof he could not have committed the murder of a man back in 1992 in North Philadelphia. A judge agreed and vacated the conviction. Prosecutors dropped all charges.

In court, Judge Leon Tucker said, "Patience is a skill. Patience is a virtue. How long have you had patience?"

Sister Ketra Veasy was a child when her brother was sentenced to life in prison without the possibility of parole.

Willie Veasy meets family members after having conviction vacated for a 1992 murder he didn't commit.

She says she never lost faith he would be freed.

Tony Wright had his own conviction overturned. He was there in support of Veasy.

"Ain't none of us free til all of us free," Wright exclaimed.

Veasy's attorneys say there were numerous flaws in the case, including the following: his attorneys state his signed confession was coerced after being physically abused; he had an alibi in his former boss, who said he was working at a restaurant in Jenkintown during the time of the shooting and one of the eyewitnesses has since admitted to having poor vision.

In many of the cases, prosecutors have conceded that their predecessors failed to turn over evidence that might have helped prove the defendants' innocence.

"Mr. Veasy and his loved ones deserve all the joy that his freedom brings, but this is no moment of triumph for the City of Philadelphia. A guilty man went free almost 30 years ago, and an apparently innocent man went to jail thanks to a law enforcement culture at that time that placed a higher priority on winning cases than it did on doing justice or upholding the Constitution," District Attorney Krasner said.

"I am still bitter and I am angry, but this day right here, I have to enjoy this day one day at a time," Veasy said.

Veasy says his case is a reminder of the flaws in the criminal justice system. He hopes somehow his case will spark change.

"They are going to change with who we have in office today, and if we continue to keep people in office like him, things will definitely turn around for a lot of people," Veasy said.
Report a correction or typo
Related topics:
larry krasnerphiladelphia newsmurdercourtcourt caseconviction overturnedprison
Copyright © 2021 WPVI-TV. All Rights Reserved.
CONVICTION OVERTURNED 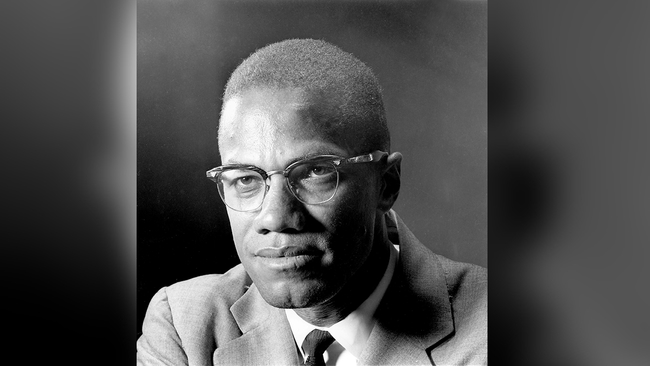 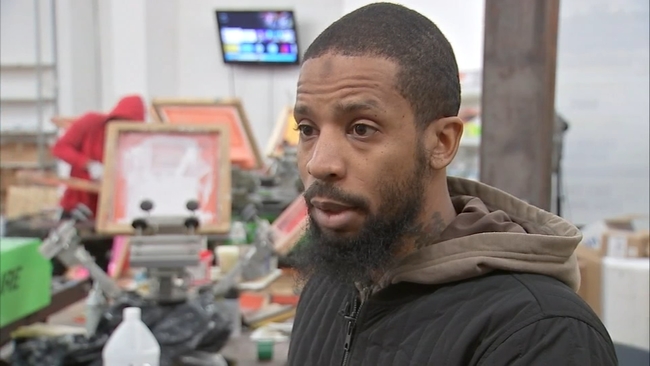 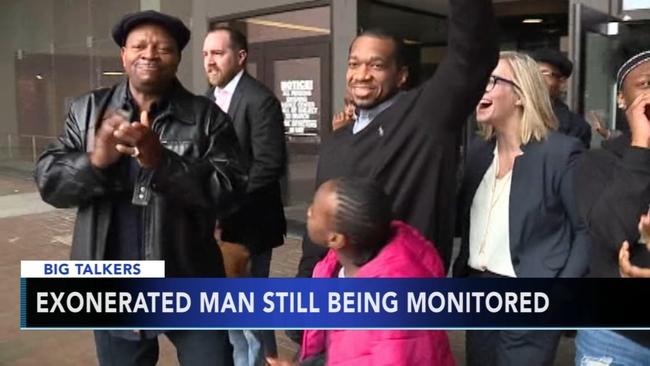