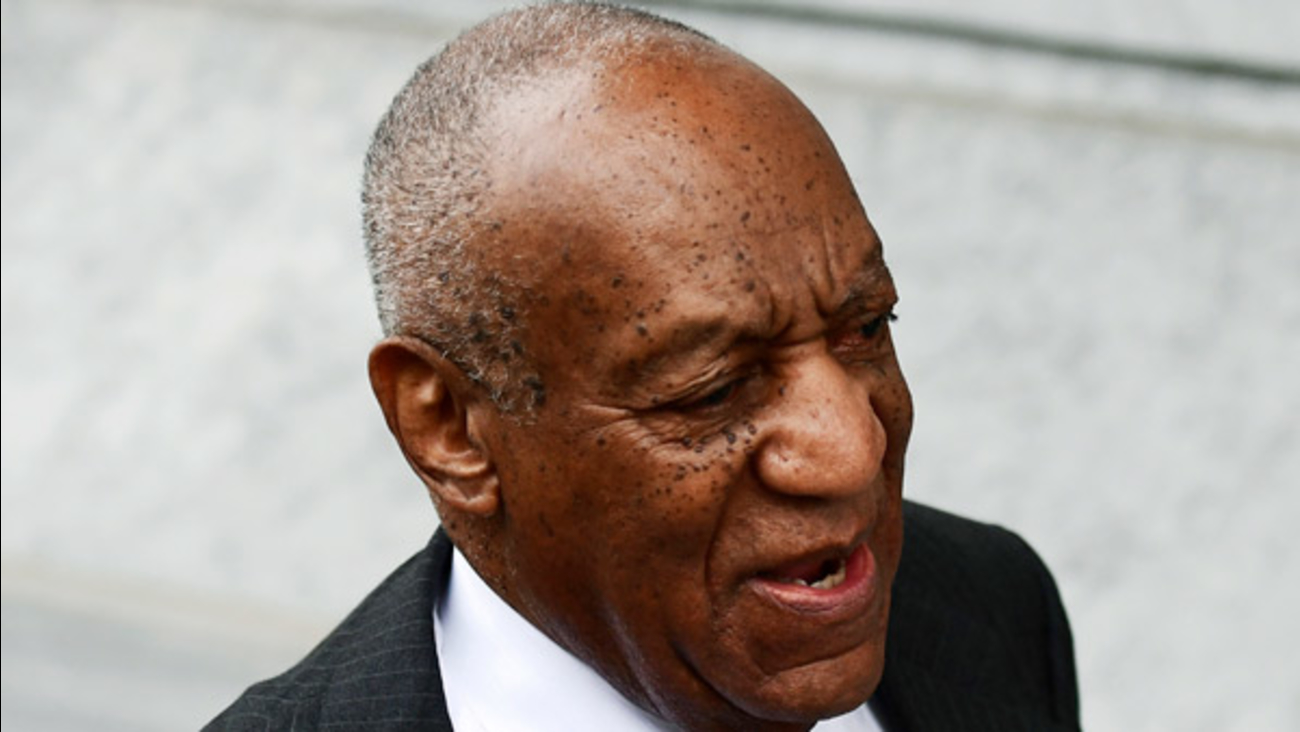 Yale announced Tuesday that the university's board of trustees had voted to rescind the honorary degree it awarded Cosby in 2003. The school says it's committed to both "the elimination of sexual misconduct and the adherence to due process."

Jurors in Pennsylvania convicted Cosby last Thursday of drugging and molesting a Temple University employee at his suburban Philadelphia home in 2004.

Even before the verdict, more than 20 colleges and universities across the U.S. had revoked honorary degrees from Cosby in light of the allegations against him. Others including Temple, Johns Hopkins University and Carnegie Mellon University revoked honors afterward.