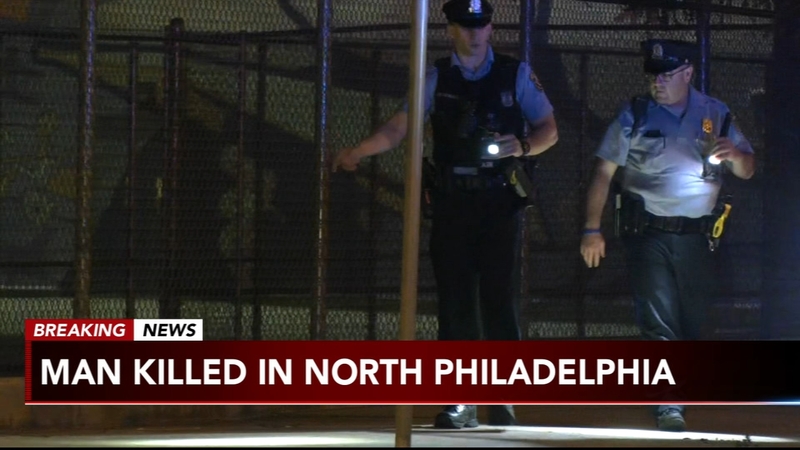 PHILADELPHIA (WPVI) -- A young man was shot and killed near a school in North Philadelphia.

The shooting occurred around 11:30 p.m. Sunday on the 2400 block of West Norris Street.

It happened near the William Dick School.

Police say someone shot the victim multiple times at close range. He later died at the hospital.

The male victim is believed to be in his late teens or early 20s.

Officers are checking area surveillance cameras that can help in their investigation.

Police were called to another fatal shooting in Kensington hours later.

The victim was shot multiple times and pronounced dead at the scene, police said.