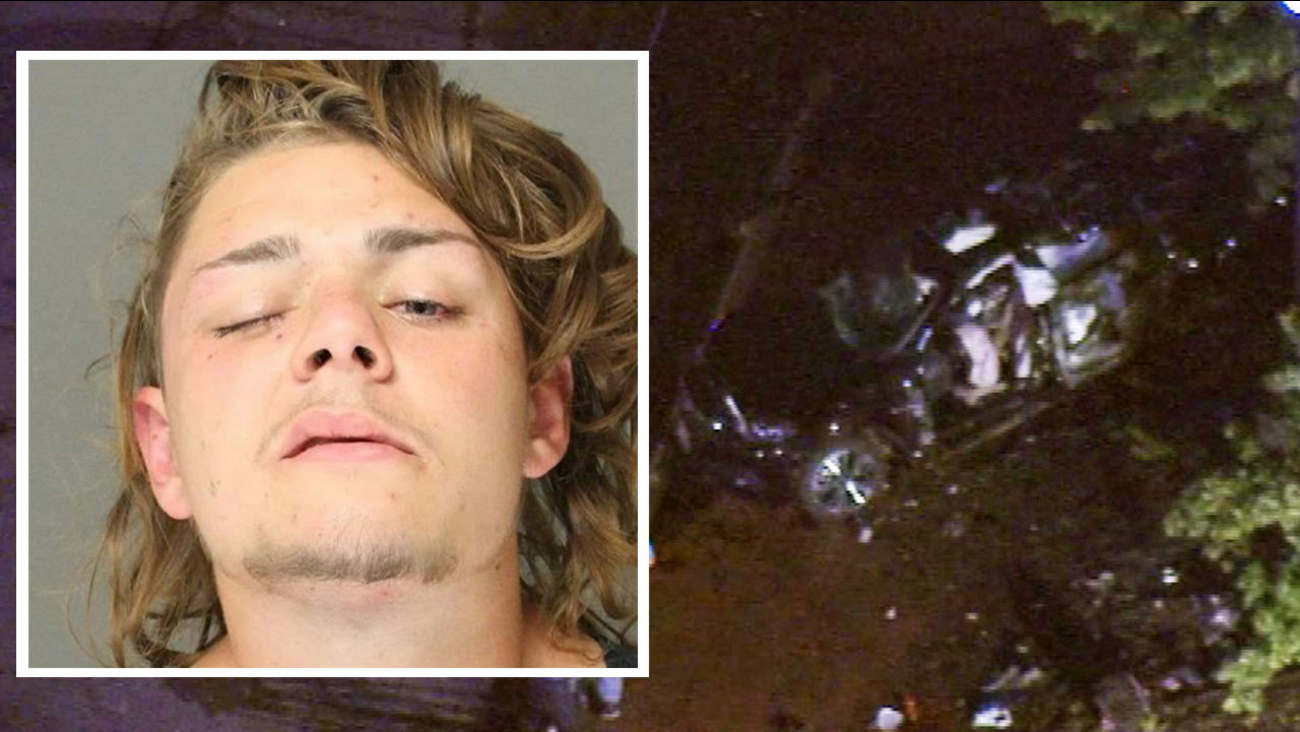 HAMILTON TWP., N.J. (WPVI) -- Authorities say a man fleeing police after a drug deal crashed his SUV into another vehicle, killing the other driver.

Chandler Heaviside faces numerous charges, including death by auto while under the influence of drugs and causing death while driving with a suspended license. It wasn't known Tuesday if the 22-year-old Jackson man has retained an attorney.

Mercer County prosecutors say state police tried to stop Heaviside's SUV in Trenton after they saw an apparent drug deal. But they say he drove away at a high rate of speed.

The pursuit continued into Hamilton Township but was soon ended.