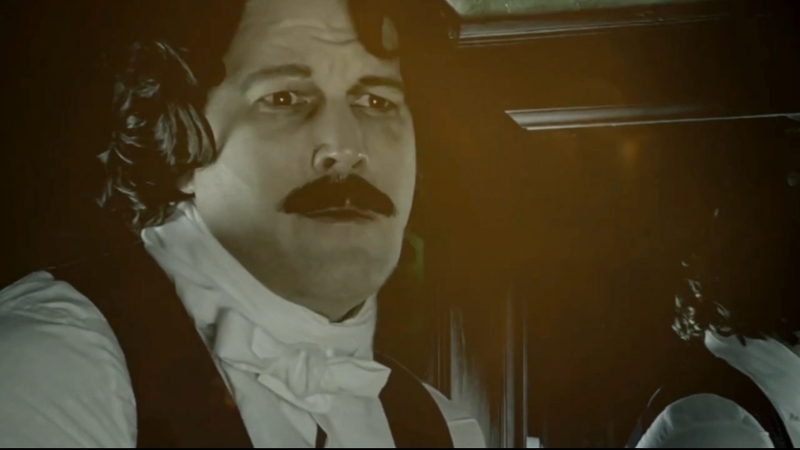 PHILADELPHIA (WPVI) -- Zachary James is a well known name in the Broadway and opera world. He was getting ready for a Carnegie Hall solo recital when stages went dark during the pandemic.

In quarantine, he created a visual album that's since been honored at ten international film festivals and he did it all from his home in Brewerytown.

"I did the full audio recording a two hour album in my basement in a sound booth that I built," said James. "Right in this room, I filmed two hours of content and edited it. I learned a lot."

CALL OUT features original music created by all female composers, including two from Philadelphia.
The project was supposed to be his stage concert at Carnegie Hall, but he reimagined it as this visual album in the vein of the Beatles and Beyoncé.

"I'm an '80s kid, I grew up with music videos so I said, 'What if we take classical, like contemporary music, and make music videos of it?' We are building bridges to the pop world. So we put out two hours of music videos," said James.