5 athletes who proved themselves from a young age Many athletes seal their place in history through years or even decades of hard work and consistent victories. But with some, you could tell they had something special right from the beginning. At an age before they were even expected to hit their stride, these athletes were winning titles and breaking records.

Here's a look at some of those young wonders. 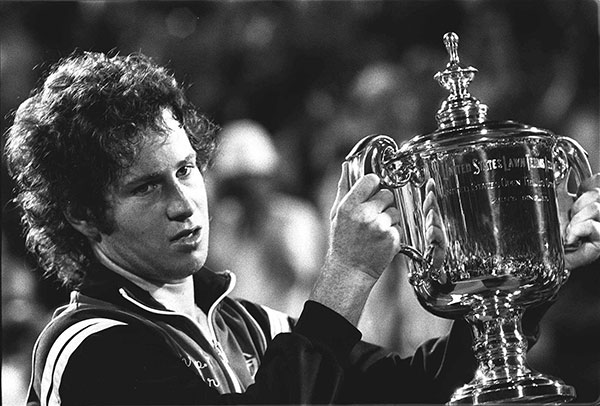 John McEnroe breathed new life into the game of tennis, and he did it from the time he stormed onto the scene as a teenager. At age 18 as an amateur, he won his first major title playing mixed doubles with Mary Carillo in the French Open. Then in 1979, 20-year-old McEnroe won the U.S. Open, becoming the youngest player to do so since 1948. The following year McEnroe would go on to reach the top spot in world rankings and play his infamous match against rival Bjorn Borg. 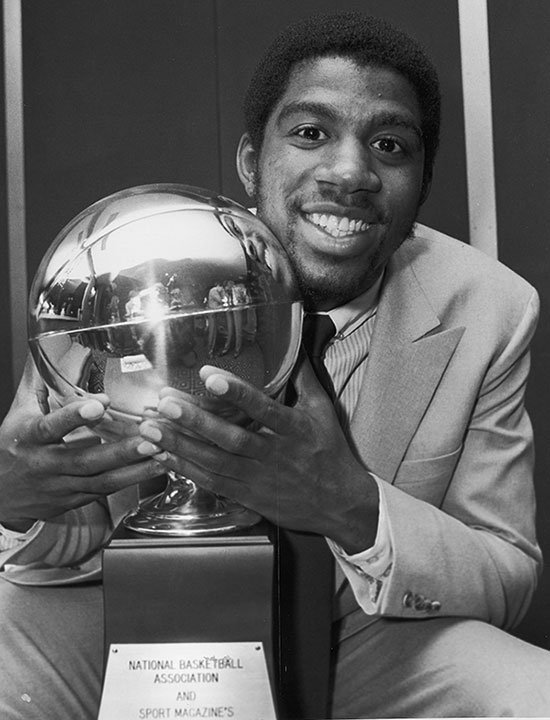 The Los Angeles Lakers great was just 20 years old when he had to step up for his team during the NBA Finals after teammate Kareem Abdul-Jabbar was injured. Traditionally a point guard, Johnson's command performance as a center led the Lakers to victory. He was named MVP of the championship, and he would go on to be the Finals MVP twice more in his 20s. By comparison, Michael Jordan and LeBron James won that title for the first time at age 25 and 27, respectively. 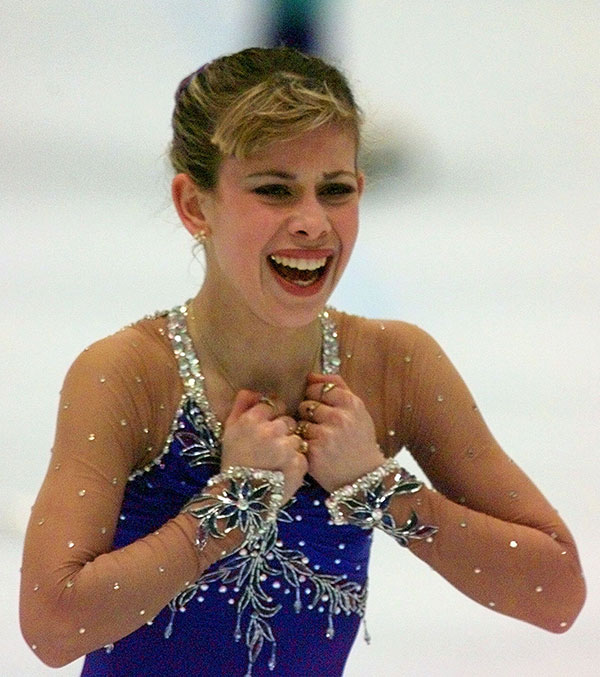 USA's Tara Lipinski reacts after her performance at the ladies free skating long program in the 1998 Olympics.

In a sport dominated by young athletes, Tara Lipinski still stands out. The then-15-year-old pulled off a stunning victory at the 1998 Winter Olympics, beating Michelle Kwan and becoming the youngest gold medalist in the history of figure skating. Lipinski would go on to be inducted into the sport's hall of fame in 2006. 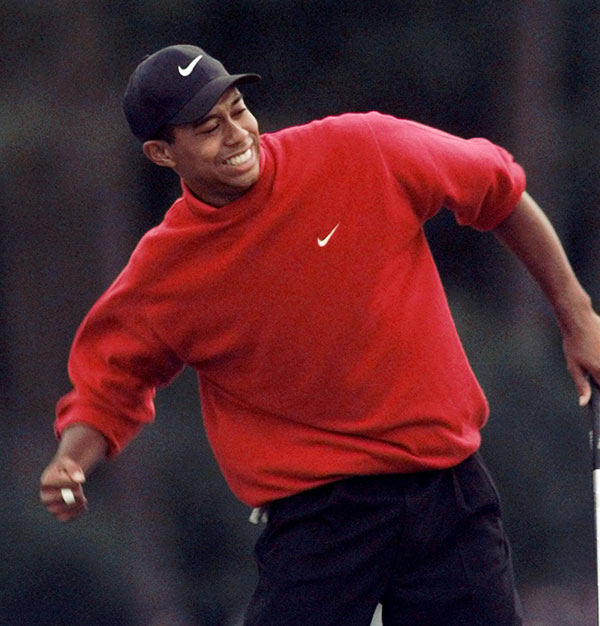 Tiger Woods celebrates as he wins the 1997 Masters with a record-breaking 18-under-par for the tournament at the Augusta National Golf Club in Augusta, Ga., Sunday, April 13, 1997.

On April 13, 1997, 21-year-old golf prodigy Tiger Woods won the Masters, turning the game of golf on its head. He was the youngest player -- by two years -- to ever win the prestigious title, and he broke a record doing it, beating second place by 12 strokes. Tiger would go on to dominate the game of golf over the next decade, racking up 14 Majors by 2008. 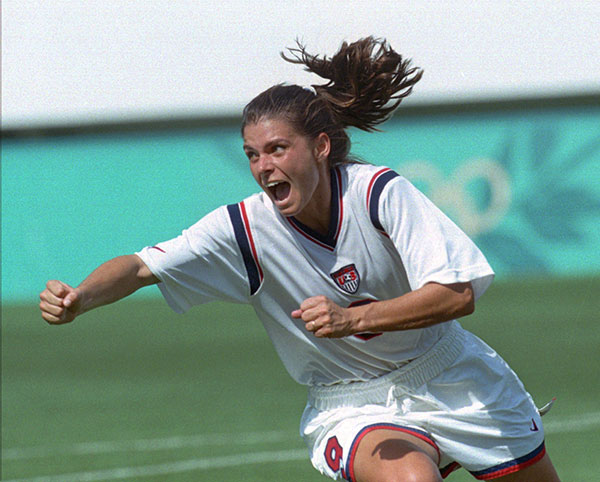 A 1996 file photo of a young Mia Hamm, who by that time had won four collegiate titles and a World Cup.

Few soccer fans can argue that Mia Hamm is one of the greatest athletes in the history of the sport, and that was apparent early on. Hamm was the youngest person ever asked to play for the U.S. National team at just 15 years old. Shortly after, she dominated collegiate soccer, becoming the all-time NCAA high-scorer and taking home the championship all four years. She took a little time off in the middle of college to play in the first ever women's World Cup, which the U.S. won.