What I wish I knew: Exercise's role in the cancer journey 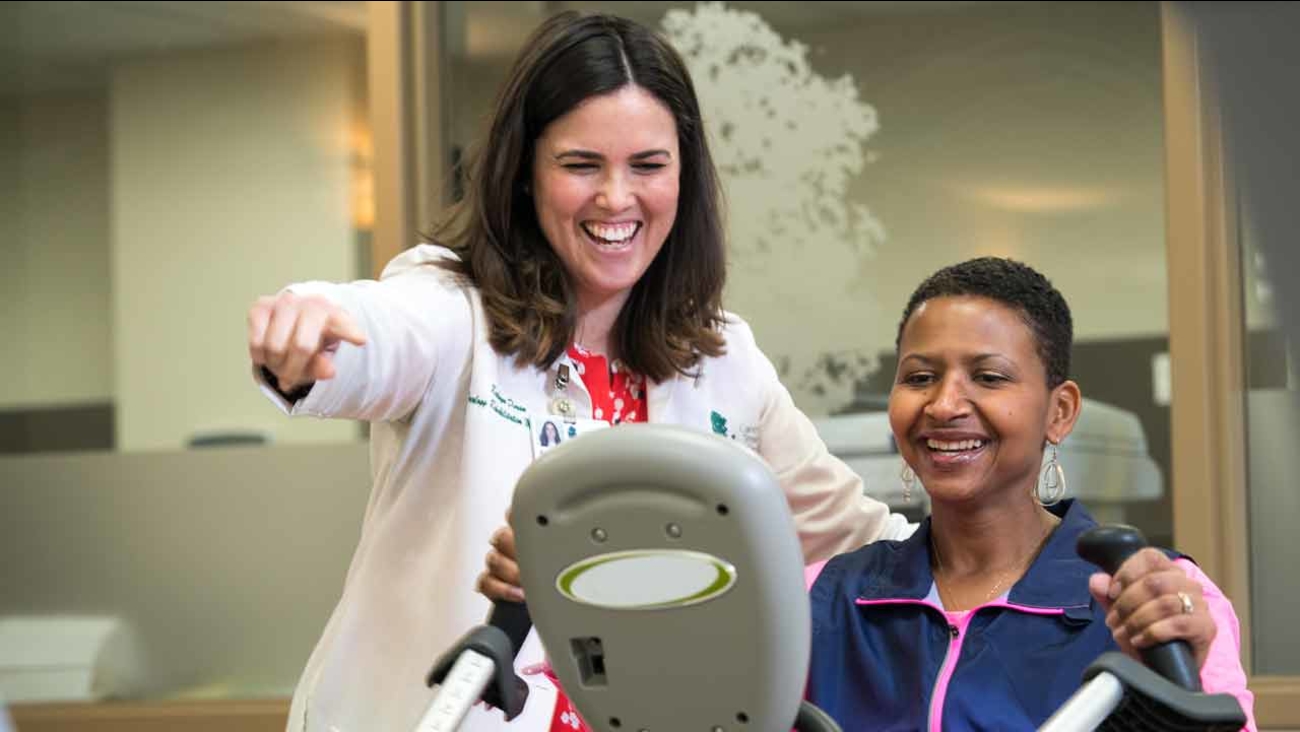 Exercise has long been an important part of Nicolle Surratte's approach to health. But she never realized the role it could have played when she got sick. In fact, Surratte actually thought cancer meant she had to give up her love for fitness.

By the time she was diagnosed with breast cancer in 2011, Surratte-a vegetarian who never smoke or drank-"was a regular at the gym," she says. "I also participated in marathons. But after my diagnosis, I put all of that on hold because I was under the impression that I could no longer exercise."

When chemotherapy treatments sapped Surratte's energy, some of her friends told her that exercising was a bad idea. "They expressed concerns about my health and urged me to take it easy," she says.

That friendly advice, while perhaps well-meaning, was misguided. In fact, many studies have found exercise offers far-reaching benefits for cancer survivors. For some patients, it has helped reduce fatigue, increase energy and offset other side effects of treatment. "I thought it was taboo, so I never brought it up," Surratte admits. "I probably would have appreciated a conversation about exercise with my doctors." Research shows exercise is typically safe both during and after treatment, if performed under a doctor's guidance.

"Before I had cancer, exercising was a big stress buster," Surratte says. "During my lunch hour, I would go to the gym, get on the treadmill and do a couple of miles. Looking back, that would have been really helpful as I was going through treatment. During that time, things at work were really stressful. In the end, it was so bad that I left. I realized I couldn't fight cancer and deal with the challenges of my job."

Other challenges arose in her personal life, especially when Surratte's mother battled Alzheimer's disease. "I lost her a couple of months after my diagnosis," she says. "Not exercising felt like another part of my life that I had to give up. My long hair was gone, as were my long nails. Not working out felt like another loss."

During treatment Surratte rediscovered the power of exercise-while raising awareness about breast cancer. "I started exercising not because someone told me that it was okay, but because I needed to do it for me," she says. In 2012, while still receiving chemotherapy, Surratte participated in the Susan G. Komen three-day/60-mile walk in Philadelphia and was the ninth person to cross the finish line. She returned to the Komen event in 2014 and was the first woman to finish.

In 2016, Surratte marked five years since her cancer diagnosis. Along the way, she fell in love and got remarried. "I am returning to the active lifestyle I love," she says. "I convinced my husband to go zip-lining with me recently. That was exciting."

These days, Surratte works as a motivational speaker and lifestyle coach who helps people recognize the value of fitness and teaches them how to incorporate it into their lives. "I have to be the example," she says. "I cannot promote health and wellness and be a couch potato. I know that I need to take care of myself. I like Zumba classes, kickboxing classes and things of that nature. Exercise continues to be a stress buster for me."

If you have health issues or concerns, or you haven't exercised in a while, health experts suggest that it is a good idea to check with your doctor before you start any exercise program.

No case is typical. You should not expect to experience these results.

This blog is an installment in a series called, "What I Wish I Knew," which features cancer survivors who share what they learned from their cancer diagnosis and how it may have helped them in the beginning of their journey.
Read more about Nicolle Surratte's cancer journey."
Report a correction or typo
Related topics:
health & fitnessctca
Sponsored Content