Gun Violence Solutions: Who are the victims? 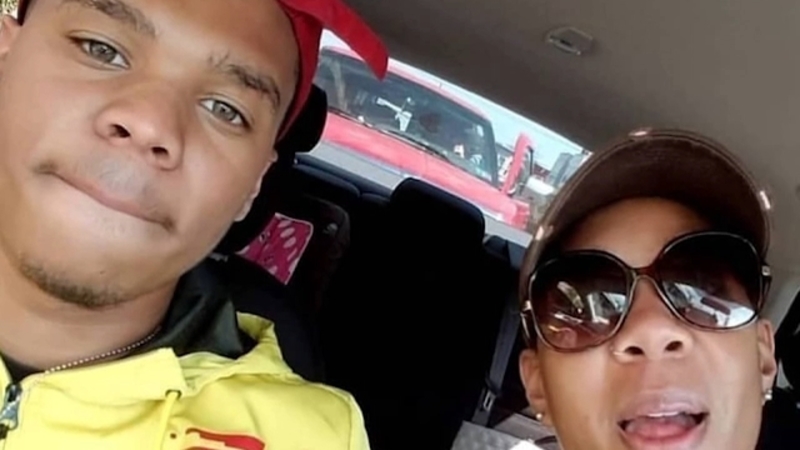 PHILADELPHIA (WPVI) -- Not all Philadelphians deal with gun violence on a daily basis.

Black residents are almost five times as likely as white residents to be victims of gun violence, and Black men make up about three-quarters of shooting victims in the city.

The share of Philadelphia's shooting victims who are Black women is on the rise.

ZIP code 19134 alone, which encompasses Kensington and Port Richmond, accounted for over 10% of last year's shootings.

Maxayn Gooden plans to leave Philadelphia soon. She says she needs to move so that her 12-year-old daughter can grow up in a safe environment, away from the gun violence that has already devastated their family.