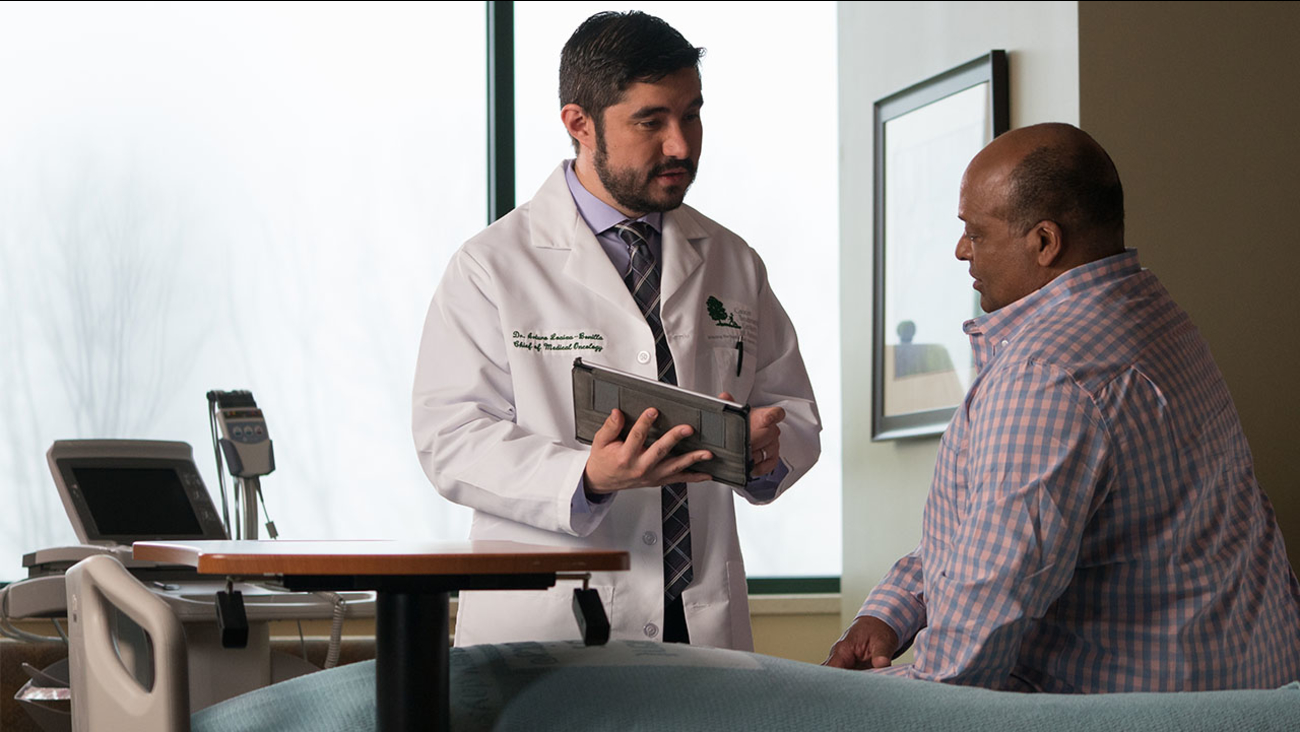 Colorectal cancer is the fourth most common non-skin cancer in America and the second-leading cause of cancer deaths. But for many adults at average or low risk, colorectal cancer may be caught early and treated with positive outcomes, simply by following an appropriate screening regimen. With incidence rates rising, the American Cancer Society (ACS) has developed new guidelines designed to encourage more adults to get screened earlier and to take advantage of a wider array of tests.

Concerned by data showing that colorectal cancer rates among younger Americans are growing sharply, the ACS is recommending that all adults at average or low risk get screened for the disease at the age of 45, instead of 50, as it previously recommended. Adults in good health at average risk and a life expectancy of more than 10 years should continue screening through the age of 75, the ACS recommends. Those older than 76 should consult their doctor about a screening schedule. Men and women at high risk, such as patients with a family history of colorectal cancer, may require a more aggressive screening program.

The ACS also is recommending that doctors give patients a wider range of colorectall cancer screening tests to choose from, in hopes that more choices will result in more screenings. "Ascribing to the adage that the best screening test is the one that gets done, and done well, the ACS recommends that patients ... be offered a choice of tests based on availability of highquality options," the organization said in updating its guidelines. "It is our hope that widespread adoption of this guideline will have a major impact on the incidence, suffering, and mortality caused by colorectal cancer." The ACS advises patients to follow up with a colonoscopy if they receive positive results from tests other than a colonoscopy.

By reducing the recommended age of colorectal screenings and expanding the number of screening options, the ACS hopes to reduce incidence rates and catch the disease early enough to improve outcomes for more patients. "We have known, in recent years, that colorectal cancer rates in people over 50, who have screening available, have decreased significantly, while colon cancer rates in patients under the age of 50 have risen quite significantly," says Jeffrey Weber, MD, Gastroenterologist in our Phoenix hospital. "We have, for a long time, advocated screening for African Americans starting at age 45, because they are at higher risk for the disease, and I feel that starting to screen the rest of the population at 45 will save many lives."

Get more facts about colorectal cancer. 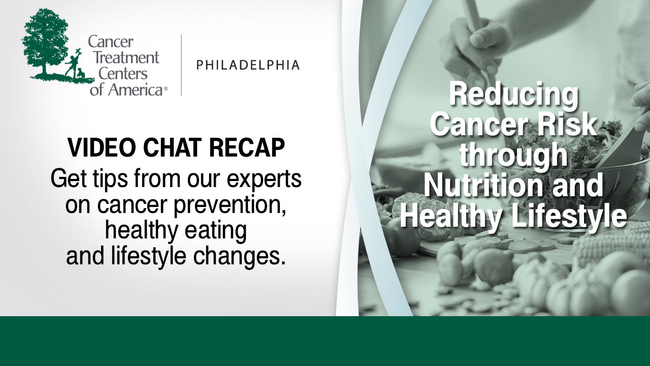 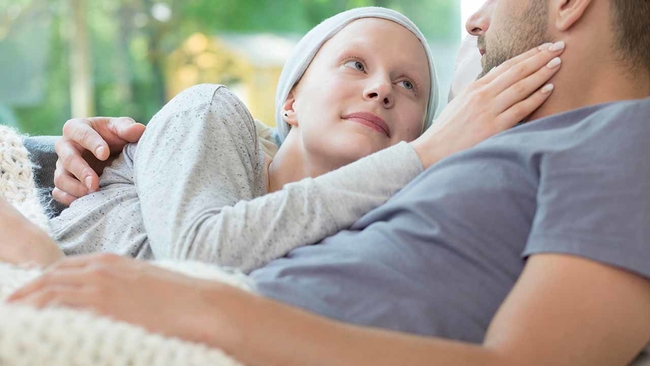 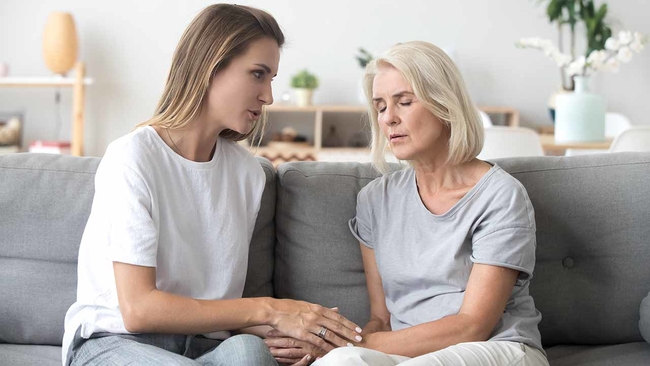 SPONSORED: How to respectfully talk to cancer patients and survivors 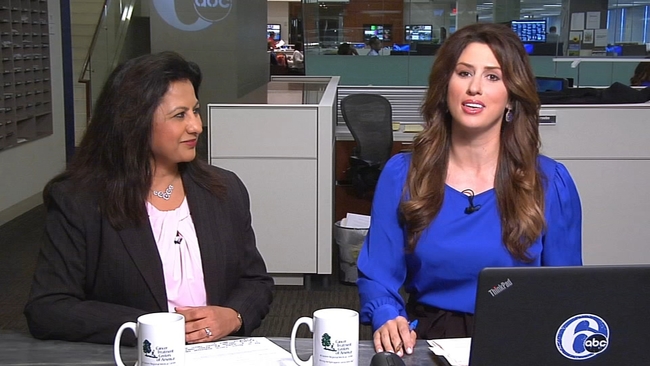