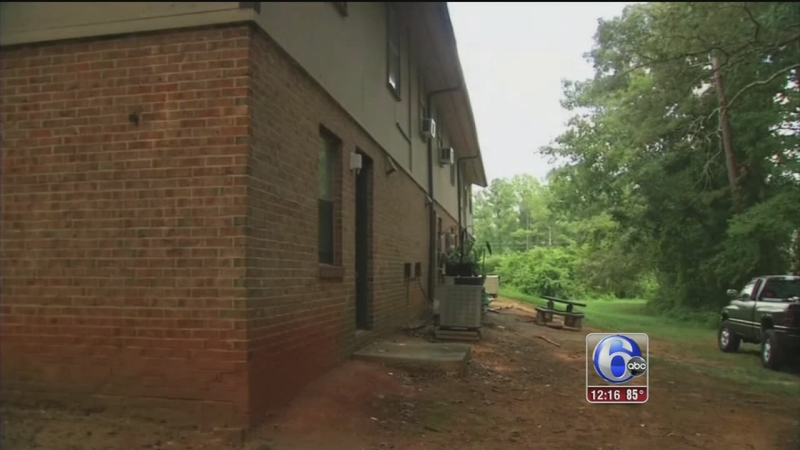 GREENVILLE, SC (WPVI) -- Police are increasing patrols after new reports of a person dressed as a clown trying to lure children into the woods in South Carolina.

Deputies responded to an apartment complex on Monday night when three children said that clowns tried to attract them with money in Greenville County.

Last week a mother called police after her son, and others around a different apartment building, claimed they saw clowns behind a basketball court.

"I thought my child was seeing things, and then the next day I had about 30 kids come up to me and say 'did you see the clown in the woods?" said Donna Arnold.