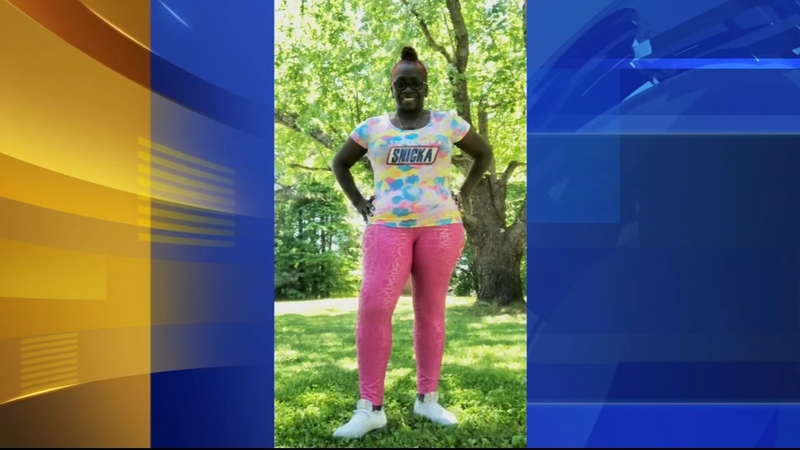 PHILADELPHIA (WPVI) -- Millions of Americans with osteoarthritis in their joints also struggle with obesity. In this week's Moves in Medicine, we learn how addressing weight problems can bring big improvements in arthritis.

"I was having a hard time walking," explained Matilda Smith. "I would feel like I would be losing my balance."

Smith was in her 30s when osteoarthritis first struck. Doctors couldn't believe the condition of her knees.

"They said the X-rays showed the bones of a 70-year-old woman," she said.

Despite knee replacements and medications, pain still slowed Smith down, sending her weight up.

Studies show obesity speeds up arthritis in the knees. Even ten extra pounds adds 30 to 40 pounds of force on joints. And having a body mass index above 30 raises arthritis risks four- or five-fold

"Say you get your new knee, but then you can't physically engage in all that rehab, and then your knee is not very mobile as a result," she said.

She said bariatric surgery to bring the weight down first improves success.

Smith said anyone considering the surgery must be ready to change their life, beginning with months of advance work with doctors, dietitians, and psychologists.

"Clean out the pantry of all the bad food and the snacks. And understand that, you know, you will have to see a number of physicians to get prepared for the operation. There will be a lot of testing," said Dr. Renza-Stingone.

"It's a team effort. You're not in this alone," said Dr. Renza-Stingone.

Within a month after her surgery, Smith lost 33 pounds. She has much more energy, no longer has sleep apnea, and she's active again.

Smith is working her way toward her target weight. And she's sharing her journey, even documenting it on Facebook, to help others who aren't sure whether bariatric surgery could help them.
Report a correction or typo
Related topics:
health & fitnessmoves in medicine temple
Sponsored Content
Copyright © 2022 WPVI-TV. All Rights Reserved.