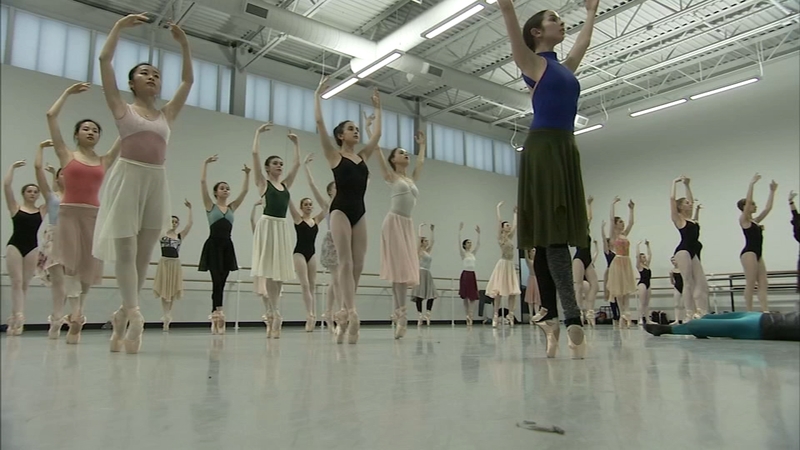 The Pennsylvania Ballet is kicking off its spring season with the re-staging of a world classic, the hauntingly romantic story of Giselle, considered one of ballet's oldest and most endearing works.

"It's a really magical, beautiful ballet to come and see," says Artistic Director Angel Corella "Visually, it is one of the most striking things you can ever see."

The story follows Giselle, a peasant girl from 19th-century Germany.

"She's very young. She loves to dance and her mother doesn't want her to dance because she has a very fragile heart." Corella explains.

And her heart couldn't help but fall for Albrecht, a man Giselle thinks is a fellow peasant.

"He's actually an aristocrat, a prince in disguise," Corella says. "He's already engaged to another lady."

Giselle ultimately dies from the heartbreak and, as the myth goes, a woman who promises her love to a man that she never weds will turn into a Wilis.

"Which is this kind of ghost that comes at night, and then it makes men dance until they die," Corella says.

After Giselle's spirit joins the Willis tribe, she dives deeper into their supernatural world.

"It all starts with smoke around the stage and then the Wilis start to come in," says Corelle, painting a picture. "There are 24 girls all moving at the same time so it's actually quite impressive to see."

The ballet debuted in Paris in 1841 with music by 19th-century composer Aldophe Adam.

"Now the legs, they go higher. The jump is higher The music is stronger," Corella says. "So everything is progressing with time but the essence of what the ballet is about, it stays throughout time as well."

And with a total of five different casts, Corella says, each performance will bring a fresh element to the show. "Giselle tells a story of love and passion and forgiveness. I think that's one of the most beautiful parts about the ballet."