Police: Man killed his mother and sister in Allentown 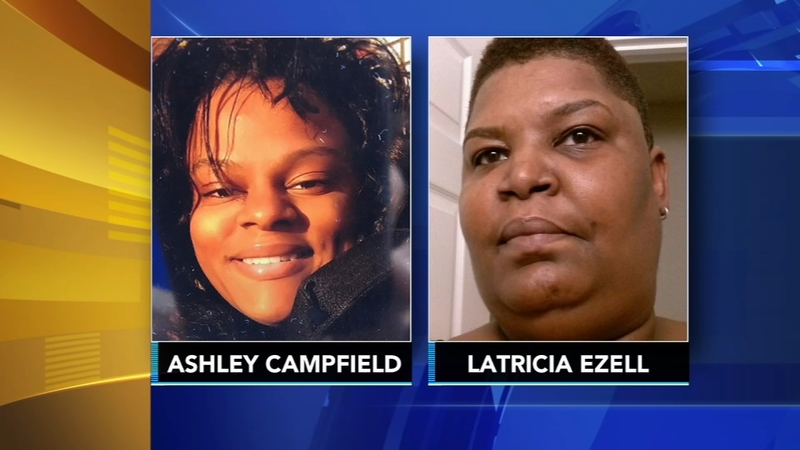 Police: Man killed his mother and sister in Allentown

ALLENTOWN, Pa. (WPVI) -- A man is accused of shooting and killing his mother and his sister inside an apartment building in Allentown, Pa.

Officers arrived at the home in the 900 block of North 5th Street to find the bodies of 52-year-old Latricia Ezell and 29-year-old Ashley Campfield in the parking lot.

Carson was standing nearby, police say.

Edna Rivera, who lives next door to the family, says she still can't believe how quickly the whole thing unfolded.

"I seen him get in the cop car, and just made eye contact, and he just gave me a look of, 'I messed up,'" Rivera said.

After his arrest, Carson allegedly told police he had been arguing with his mother and sister before going outside for a cigarette.

When Ezell and Campfield came outside as well a short time later, Carson allegedly pulled out a gun and shot his mother in the head before shooting his sister in the back.

Action News spoke with several neighbors who say they never saw Carson behaving aggressively, but they all agree his personality turned unusual over the past few months.

Campfield's 3-year-old son was inside the apartment when all of this happened. He was not injured and is now in the care of family members.

Carson was arraigned on Monday morning and is currently being held without bail at the Lehigh County Jail.