WPVI
Here's a look at things to know about the 2020 Democratic National Convention:

VIDEOS: Speakers from the first night of the 2020 DNC
EMBED More News Videos

Speakers from night 2 of the 2020 Democratic National Convention: VIDEOS (1 of 20)

Jill Biden offered a personal glimpse into her family's struggles and vouched for her husband's ability to lead the nation through adversity during remarks at the Democratic National Convention on Tuesday night.

Throughout his career, Joe Biden has served as a city councilman, a U.S. senator and the vice president. Look back at his career over the past several decades.

Joe Biden raised $26 million in the 24 hours after he named Kamala Harris as his running mate. 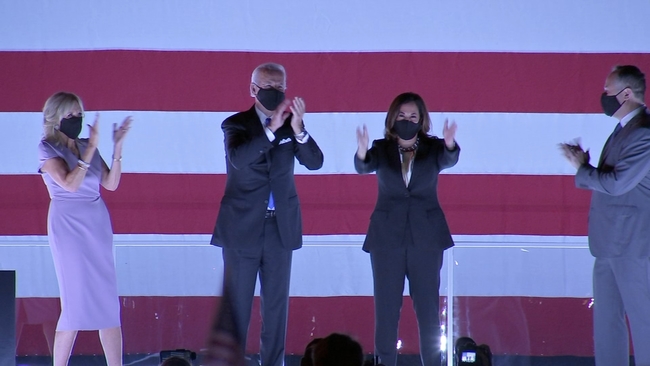