5 things you didn't know about the Pink Ribbon 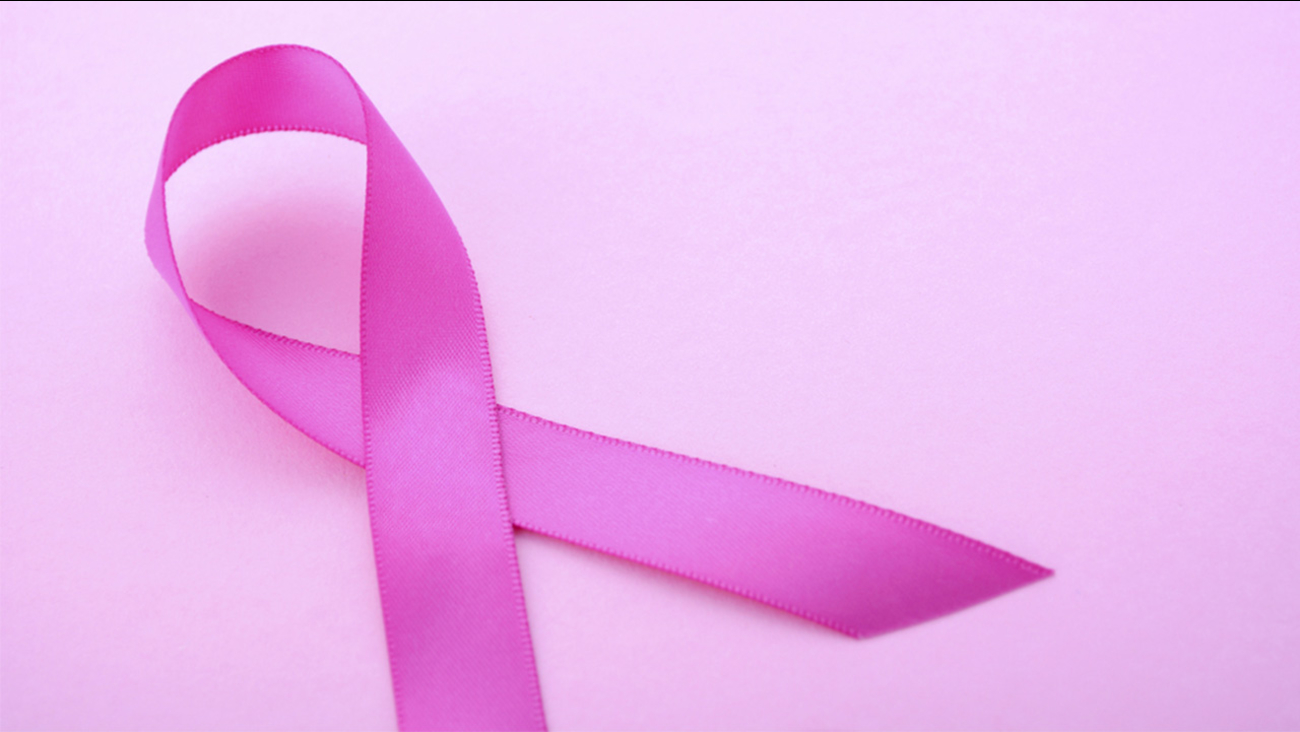 It's one of the most iconic health symbols in the world: the pink ribbon. For years, this simple ribbon has echoed a very deep message, a community of breast cancer survivors and awareness advocates who're devoted to finding a way to end this brutal disease.

Even though it is now highly recognizable across the world, there is an interesting history behind the health symbol that may surprise you. Here's five things you didn't know about the pink ribbon:

Ribbons have a far longer history than breast cancer

While the pink ribbon is arguably the most recognizable of its kind today, ribbons of different colors had been used to show solidarity with other causes in the pass. The yellow ribbon has early ties to the mid-1900's marching band song "She Wore a Yellow Ribbon."

It was used again to show solidarity of the American hostages being held in Iran from 1979-1981. The red ribbon also had been used by AIDS activists to show awareness for the disease. Ribbons became so popular that Time magazine dubbed 1992 "The Year of The Ribbon."

The original color of the breast cancer awareness ribbon was peach 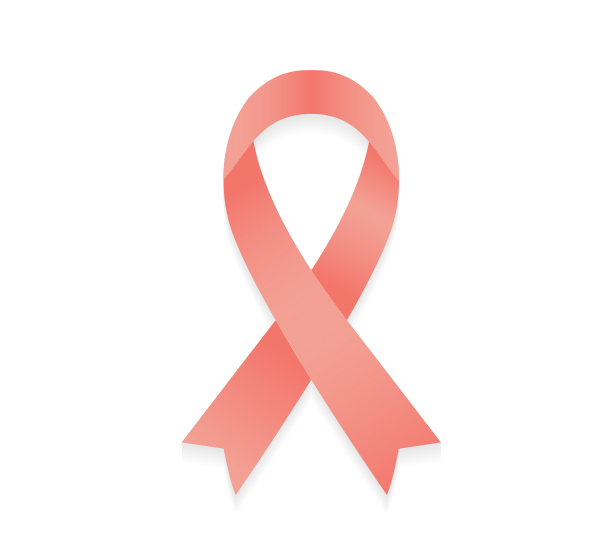 Designed by breast cancer survivor Charlotte Haley, the ribbons were attached to cards with a message saying "The National Cancer Institute's annual budget is 1.8 billion US dollars, and only 5 percent goes to cancer prevention. Help us wake up our legislators and America by wearing this ribbon." Haley handed these cards out at the local grocery store while also writing to prominent female leaders, hoping to spread the ribbon's message by word of mouth. Her efforts caught on, and soon Haley was sending out thousands of ribbons.

The foundation distributed the ribbons to every participant in its New York City race for the cure in 1991. The mass media coverage of the event and the further grassroots movement helped raise awareness of the pink ribbon.

Evelyn Lauder of Este Lauder Cosmetics and Alexandra Penney of SELF magazine were inspired by Haley's efforts, and decided to distribute 1.5 million ribbons at the company's cosmetics counters across the U.S. The company also gave a breast self-exam card along with the ribbons and collected 200,000 pink ribbon petitions to deliver to the White House in aim of increasing more funding for breast cancer research.

There is a ribbon to support men with breast cancer 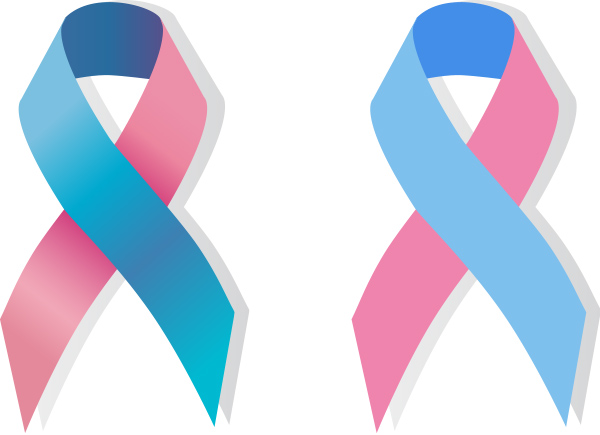 While not as common as in females, 2,350 men will be diagnosed and 440 men will die from breast cancer in 2015 alone. Nancy Nick is the person responsible for the pink and blue ribbon that raises awareness of breast cancer in men. Nick created the ribbon in 1996 in honor her late father John W. Nick.

October is Breast Cancer Awareness Month, where survivors and activists will promote the awareness of the disease while striving to raise money for breast cancer research.

The King of Prussia Mall, Cherry Hill Mall and Quaker Bridge Mall Pandora stores are committed to helping prevent breast cancer and have partnered with BreastCancer.org for Breast Cancer Awareness Month. To learn more on how to lower your risk, come out to one of their events this October, where you can meet representatives from BreastCancer.org to learn valuable information and how you can promote awareness. 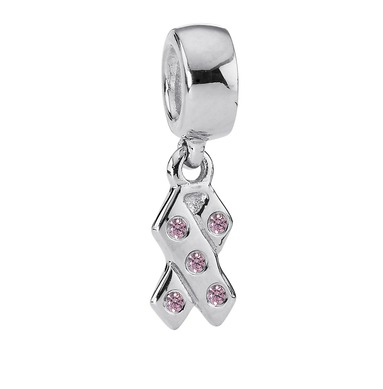 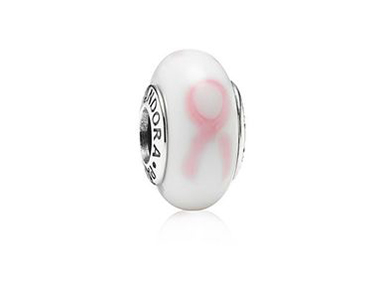 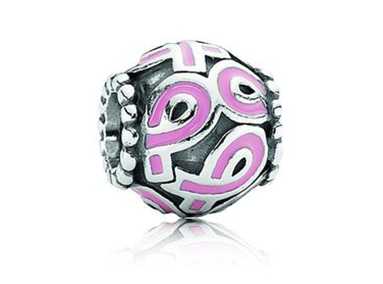 Visit the stores websites below to learn about breast cancer awareness events coming your way soon: