WPVI
By Sarah Bloomquist
NORTHERN LIBERTIES (WPVI) -- Melissa and Matt Dunphy's kitchen is filled with historical artifacts, including ceramics and glass, dating back to the time of the Revolutionary War. 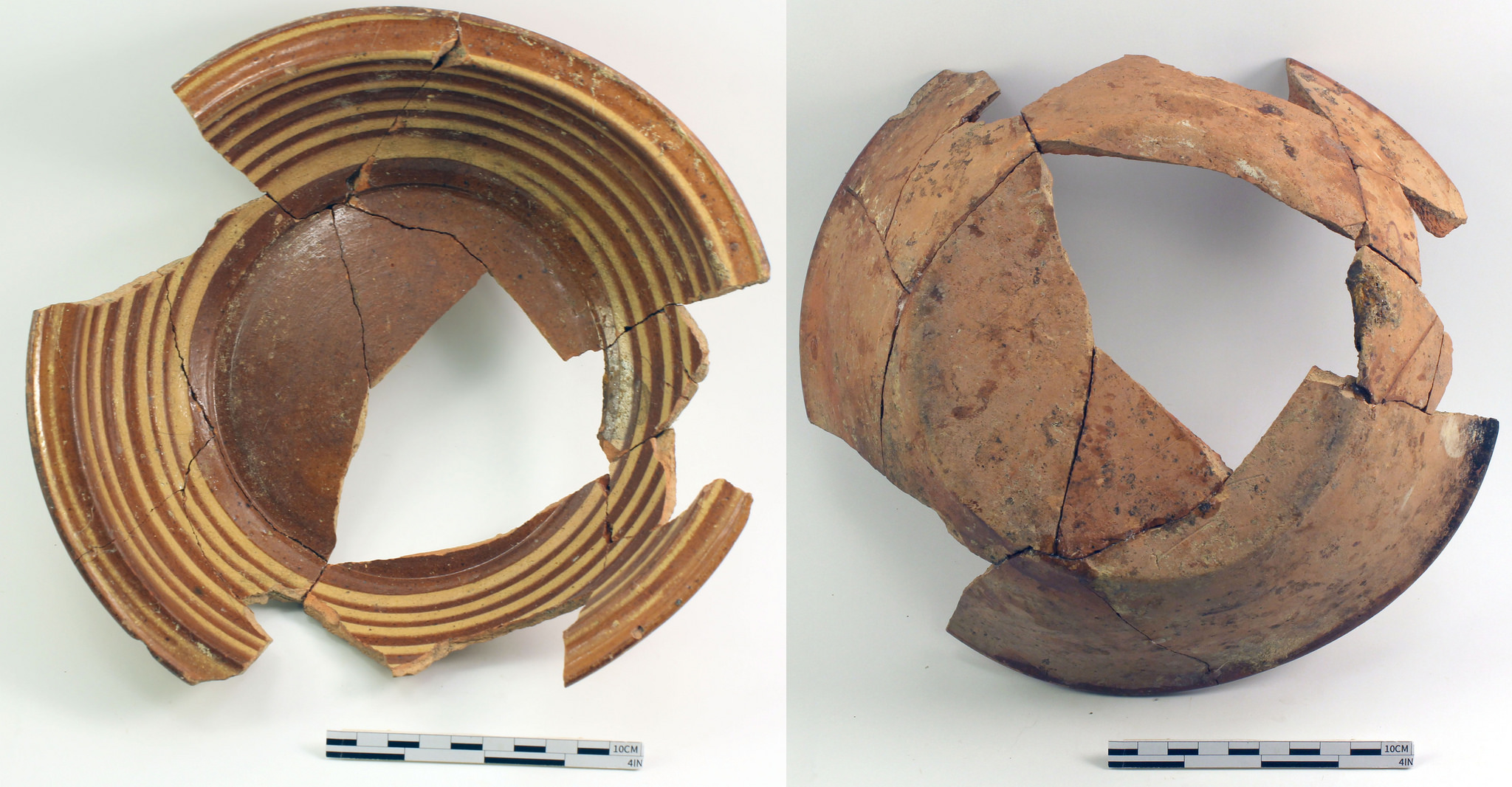 Melissa and Matt found them right underneath their property in the Northern Liberties section of Philadelphia.

"When you go six feet underground and you pull a wine bottle out, your brain changes," Matt said.

"Nobody has seen this in hundreds of years. This is a relic from an earlier time when the world was different," said Melissa. Pictured: Matt and Melissa Dunphy during the excavation.

Their discovery happened during the excavation of an old theater they are renovating to make into their home and a music venue near Front and Callowhill.

"And one of the pits toward the back of the building clearly was where most of this pottery trash was coming out of," said Melissa.

"I was like, 'Oh! We have a privy!' I didn't realize just how crazy things would get," said Matt.

"I had no idea what he was talking about," said Melissa. 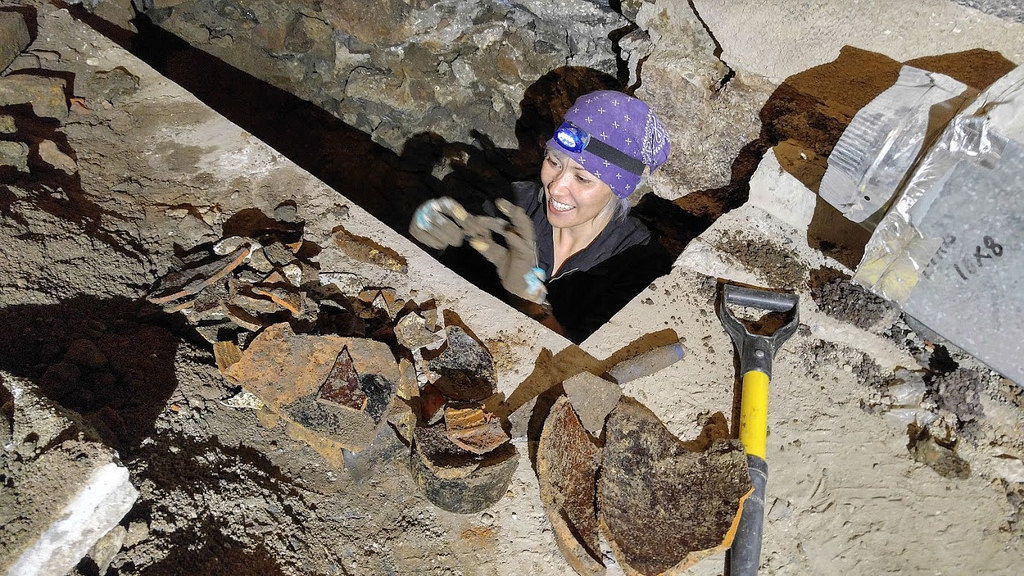 Pictured: Melissa Dunphy during the excavation.

As it turns out, the Museum of the American Revolution dealt with the same issue during that building's excavation.

"A privy very simply is your bathroom. Your toilet," said curator Mark Turdo.

These privies were not just toilets but places where people in the 18th century discarded all kinds of items.

See how the Dunphys reconstruct their finds.

"As long as the ground is undisturbed, we have these wonderful pockets of basically time machines where things from very specific periods are thrown down those shafts and are waiting for someone to discover them," said Turdo.

"If you own the property outright, and you're not taking federal funds, anything you find on the property is yours to keep or destroy or ignore," said Melissa. The exceptions include Native American artifacts or human remains. If those items are found, all work must stop right away. 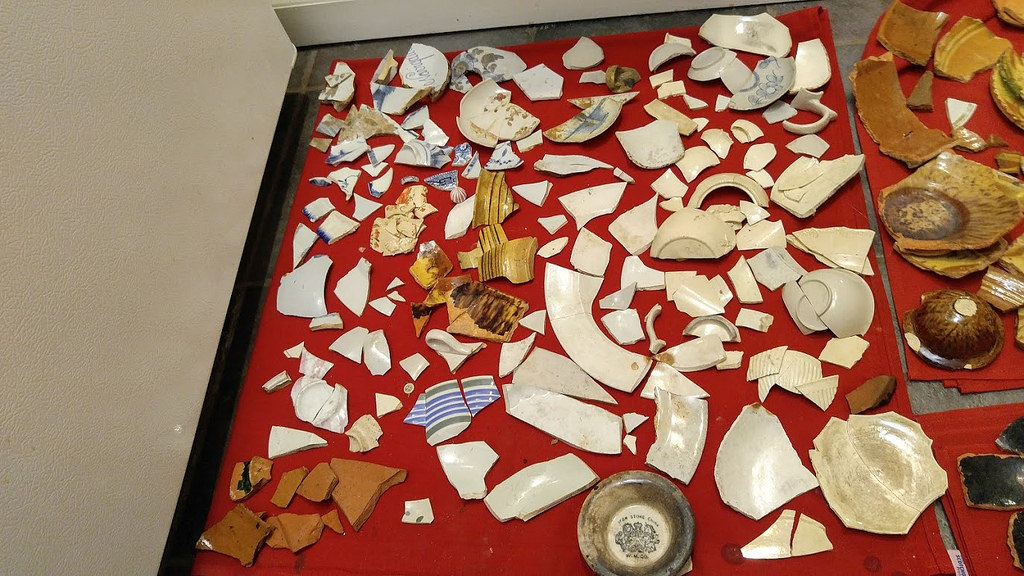 Pictured: Washed and sorted finds from the excavation.

Matt and Melissa researched, cleaned, authenticated, and reassembled as much as they could.

"This work is possible. And I think if you live in a historic area - which we all do in this area - you should be thinking actively about it every time you make a change to a property," said Melissa. 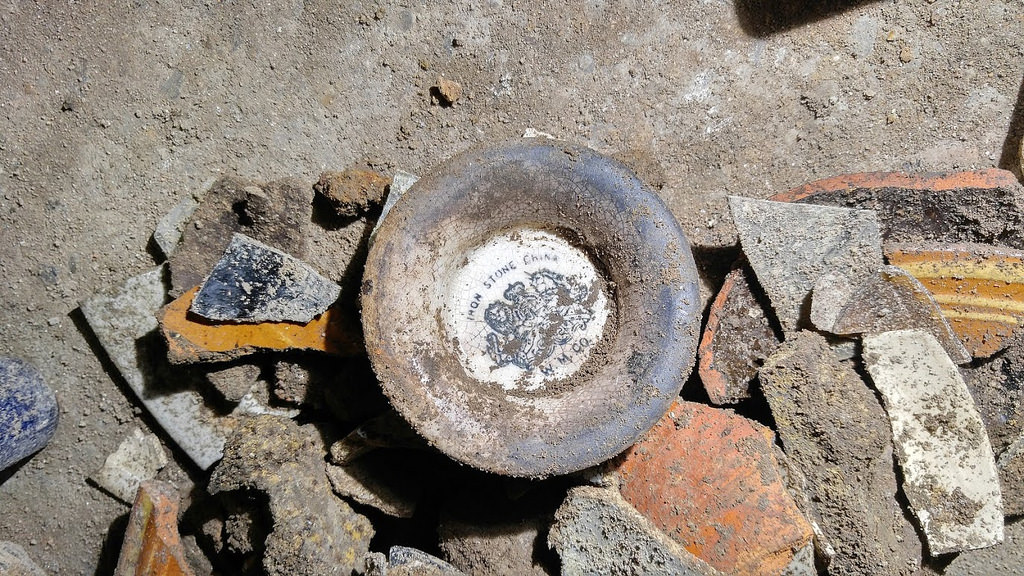 The Dunphys have much more of a story to tell about what their purchase of this property and what they plan to do with it.

They've told it so many times they've started a podcast. You can check it out at Boghouse.thehanna.org
Report a correction or typo
Related topics:
societynorth philadelphiaphiladelphia newshistory
Copyright © 2021 WPVI-TV. All Rights Reserved.
More Videos
From CNN Newsource affiliates
TOP STORIES